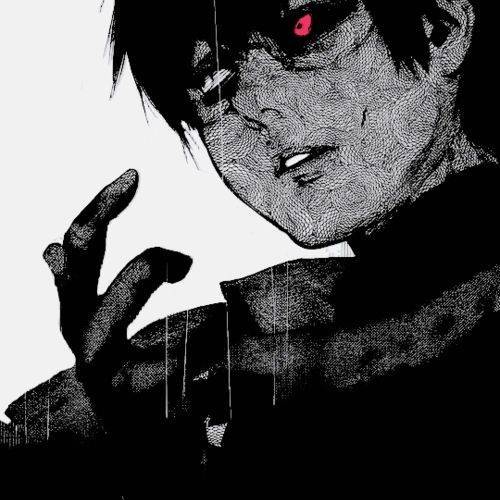 Jose ''Cysteen'' Gonzalez is an American fighting games player from Round Rock, Texas.