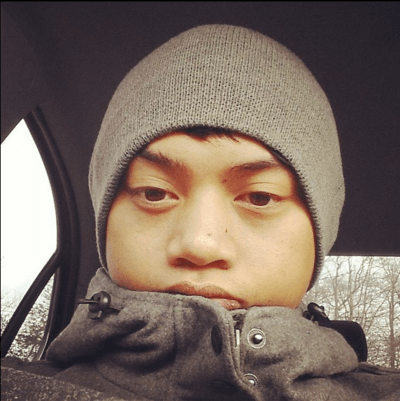 Tony "Crimsoncomet" Boontham is an esports player from Maryland, the USA. The disciplines he plays include Street Fighter V, Tekken 7 and Super Smash Bros. Ultimate. His known main in SFV is MIka

Crimsoncomet has made his first appearance in the competitive fighting scene  during Bread and Butter 2 - Xanadu FGC Monthly in 2018. Since then, he has participated in such big events as Capcom Pro Tour Online 2020 North America East 2 (SFV) and CEO 2019 Fighting Game Championships (SSBU). However, he did not take any significant places.

Crimsoncomet often presents himself as a casual gamer, while leading an online community NightKids for esports competitors. He frequently organizes and takes part in small local tournaments, under the NightKids brand.