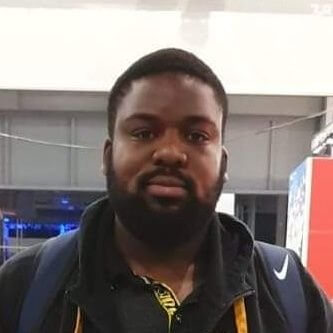 Matthieu Fomedi Oklou, also known as "CorleoneMatt," is a competitive gamer from The Netherlands who represents Dutchies Esports.

In Tekken 7, he mains Eddy, Lars, and Kotal Kahn but also casually plays other characters like Zafina, Gigas, Claudio, and Geras.