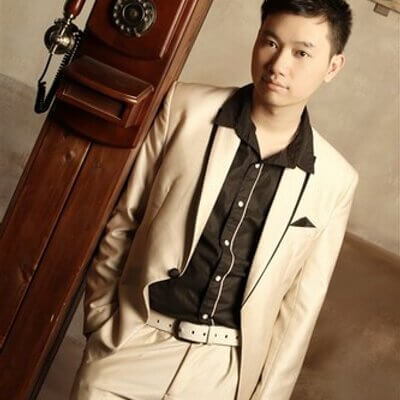 ChrisFascinatingHu is a Fighting Game Player and Commentator from the United States. He plays titles such as Samurai Shodown and Street Fighter V.