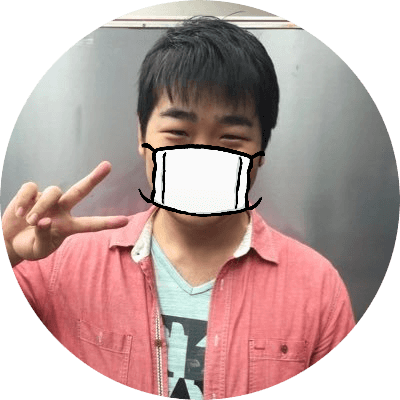 Toshimasa Hayakawa "Choco" is a Japanese smasher from Tokyo whose twitter bio proclaims that he's LGBTQ. Alongside Kuro, Salem, and V115, he is hailed one of the best Zero Suit Samus Smash Bros Wii U, Brawl, and Ultimate players in the world.

Choco is ranked 3rd at the JAPAN Power Rankings, 35th at the PGR 100, and known to be the first player in-season to reach top-50 in the Panda Global Rankings without competing at tournaments in North America.

Choco has participated in several notable tournaments where he's won game sets off top competitors like Abadango and Shuton. He placed 33rd at EVO Japan 2020, 9th at Umebura Japan Major 2019, 2nd at Umerbura SP, and 25th at Maesuma TOP 2.