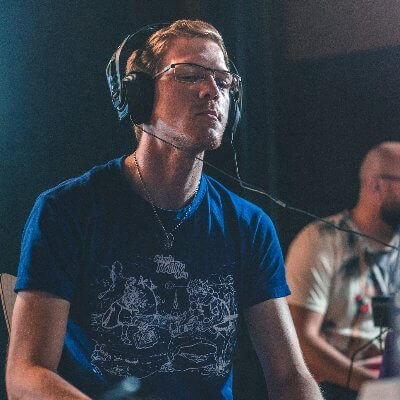 Michael "Cacahouete" Frei is a DragonBall FighterZ player from France. He has competed in several tournaments and won 5th in The Mixup 2018, 7th in YUZU WINTER CHALLENGE 2018, 9th in Stunfest 2019, and 17th in Ultimate Fighting Arena 2019.

At Sonic Boom VI which was held at Madrid in July 2019, Cacahouete won 7th place with a 75% set win rate after losing his matches against Shanks and WADE.