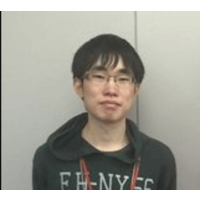 Kentaro Asari, also known as "Brood," is a Japanese Super Smash Bros. Brawl, Wii U, and Ultimate player. His mains for Ultimate are Banjo & Kazooie, but he formerly played Ritcher and Piranha Plant.