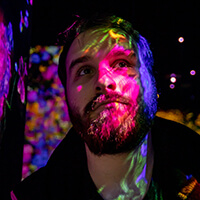 Evan Slabic, known as Brick, is a competitive Street Fighter V player from Stockholm, Sweden. Despite that big victories are yet to come, Brick still achieved some notable results to mark himself as a strong fighting game player at the international level.