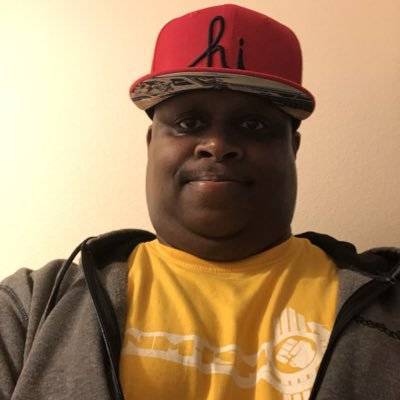 Chauncey Williams, also known as "bigtummydummy," is a competitive fighting game player from the United States. He is a Tournament Organizer for the NM-ISM Fighting Game Community.

bigtummydummy is a regular at Wed Night Fights and Ronin Rumble weeklies playing fighting game titles such as Granblue Fantasy: Versus, Killer Instinct, Samurai Shodown (2019), Street Fighter V, and Tekken 7. He has competed at tournaments like Combo Breaker 2019, EVO 2017, 2018 & 2019, and Freevo 2019.

At Capcom Pro Tour Online 2020 North America West 1, he placed 97th in SFV singles with a 50% set win rate after being defeated in matches against combo_expert and Catalyst.

Find bigtummydummy on YouTube and keep up with DashFight to learn of his future exploits!