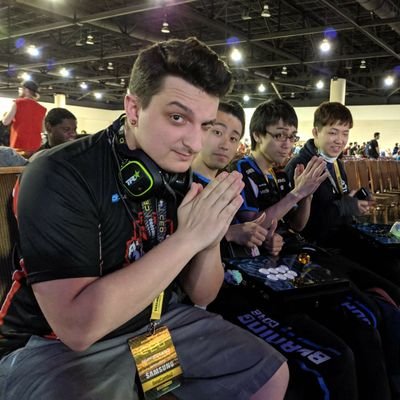 Matthew "BetaComboZ" Hussey also known as Hussdog92, is an American fighting game player known to compete in Dragon Ball Fighterz, Dead or Alive 6, Granblue Fantasy: Versus, Mortal Kombat 11, Power Rangers, and Tekken 7.
BetaComboZ is a regular at weeklies like Thursday Night Throwdown and WNF2020 Online Edition. He has also participated in tournaments such as CEO 2019, Combo Breaker 2019, EVO 2019, and Konsole Kombat.
At Kumite in Tennessee 2020, BetaComboZ placed 49th in MK 11 singles with a 33% set win rate. He lost matches against Deke and DKB. He also ranked 13th in both DBFZ and DOA6.
Check out his Twitter here.