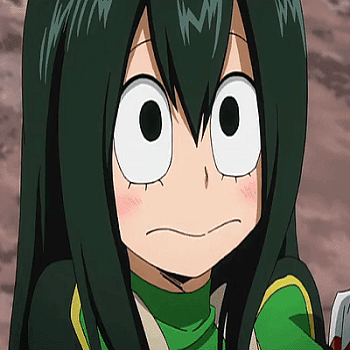 Asui is a Japanese professional Super Smash Bros player. He is well known for participating in the EVO Japan 2020 Tournament Super Smash Bros Ultimate event where he ranked 65th out of 2988 entrants. with a set win rate of 77.78%, he showed his high skill level by dominating his opponents in the first and second rounds with a single loss to fellow participant Trigger (トリガー) in the SPJ24 pool winners semi-final and dropped out of the event in the third round after he lost to fellow participant Jill in a best out of 3 matches.

He also participated in the KVOxTSB 2019 Tournament and is a regular at Sumabato and Karisuma events.