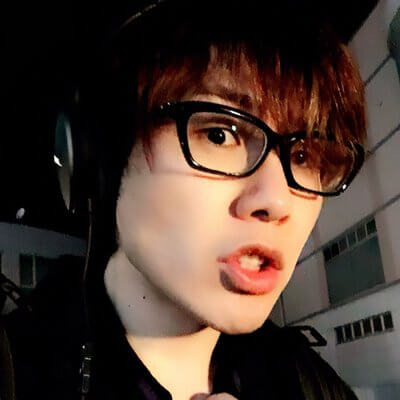 Ryutaro Noda "Aru/papatiwawa" is a Street Fighter commentator and player from Saitama, Japan. He believes that a commentator should be more excited than anyone during a match. He has competed at tournaments like EVO 2017 to 2019.

Aru/papatiwawa also participated in the SFV event at Taipei Major 2019 where he ranked 65th after being defeated by Fujimura in the winner's quarterfinals and Itabashi Zangief in the losers quarterfinals.