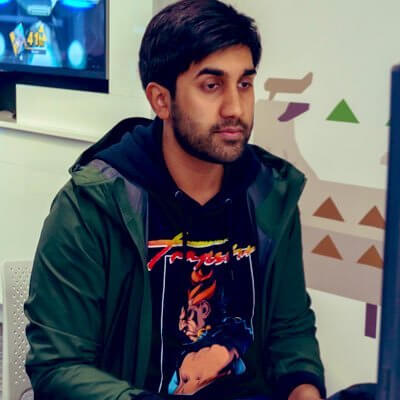 Afsar "Afii" Ali is a Street Fighter player from the United Kingdom. He plays characters such as G, Laura, and Poison in SFV. Afii used to represent Team Infused but is currently a free agent.