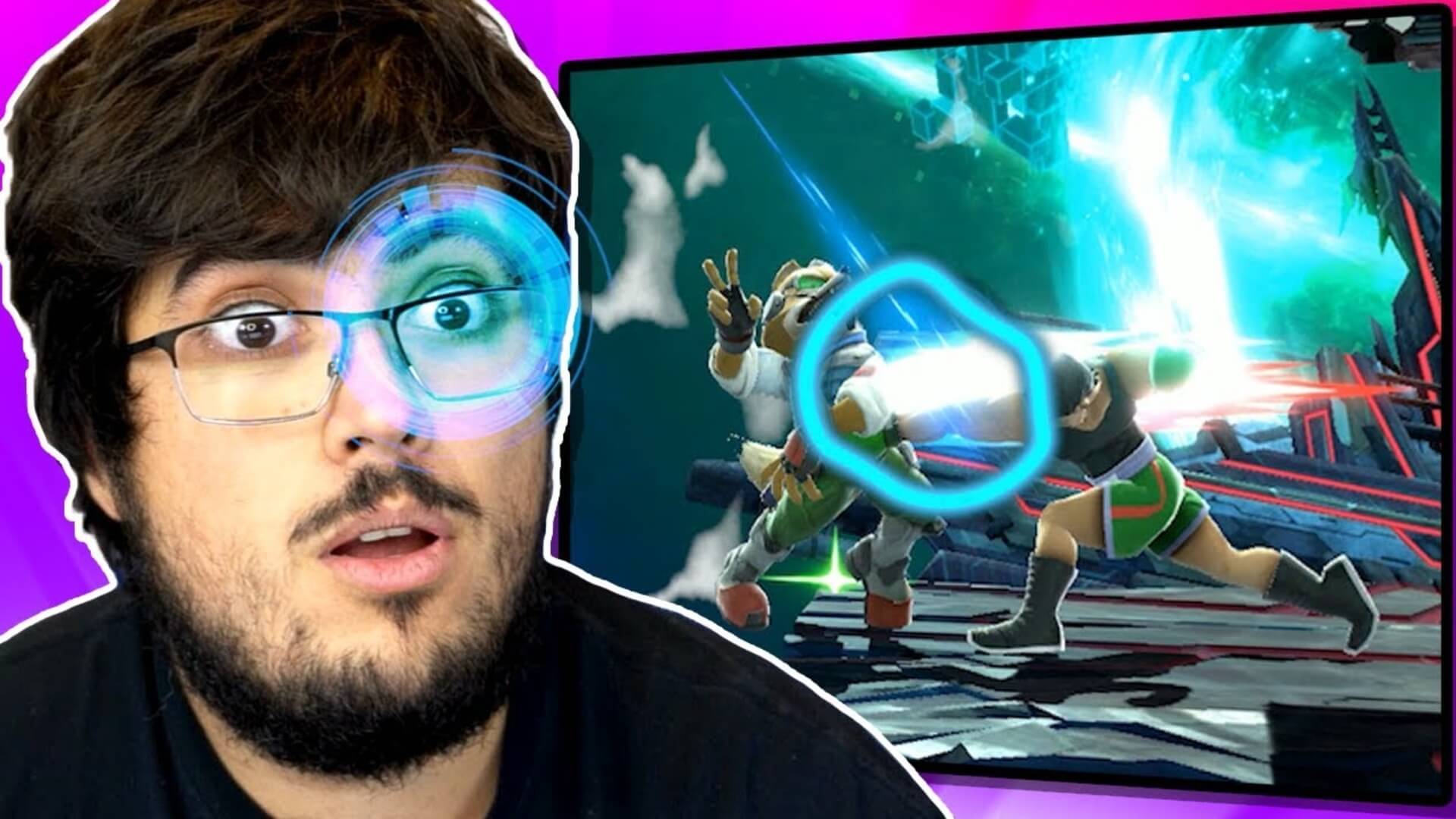 Tempo Storm
#News
Keep your eyes on your opponent

Super Smash Bros. legend, Gonzalo "ZeRo" Barrios recently called it quits for his competitive career after playing in The Quarantine Series: King of WiFi Random Characters. However, that hasn't stopped him from playing the game.

In a recent YouTube video, ZeRo decides to use Eye Tracker to give fans a lesson in what they should and shouldn't be focusing on. Rule number one pay less attention to your character, and keep your eyes on your opponent. This strategy relies on the assumption that you know what your chosen character can and will do with each button press.

It's similar to how martial artists focus on their opponent's eyes, which allows them to quickly find tells that help to determine where the next attack will come from. Considering you get to see your opponent's entire body in fighting games, keeping your eyes on them means you know the instant they begin their actions, buying you the precious seconds you need to avoid or counter them. "Sometimes playing reactionary is the best way to play Smash," stated ZeRo.

The second rule is to make educated guesses, which is tied to the first. You won't always be able to react to your opponent quickly enough, but learning how they play during your matches helps make them easier to read. Once you notice habits like their go-to move on ledges and wakeup preferences, you soon find yourself dictating the flow of the match.

To learn more about how ZeRo plays Smash Ultimate and what you should (and shouldn't) be looking at, check out his Eye Tracker video here.