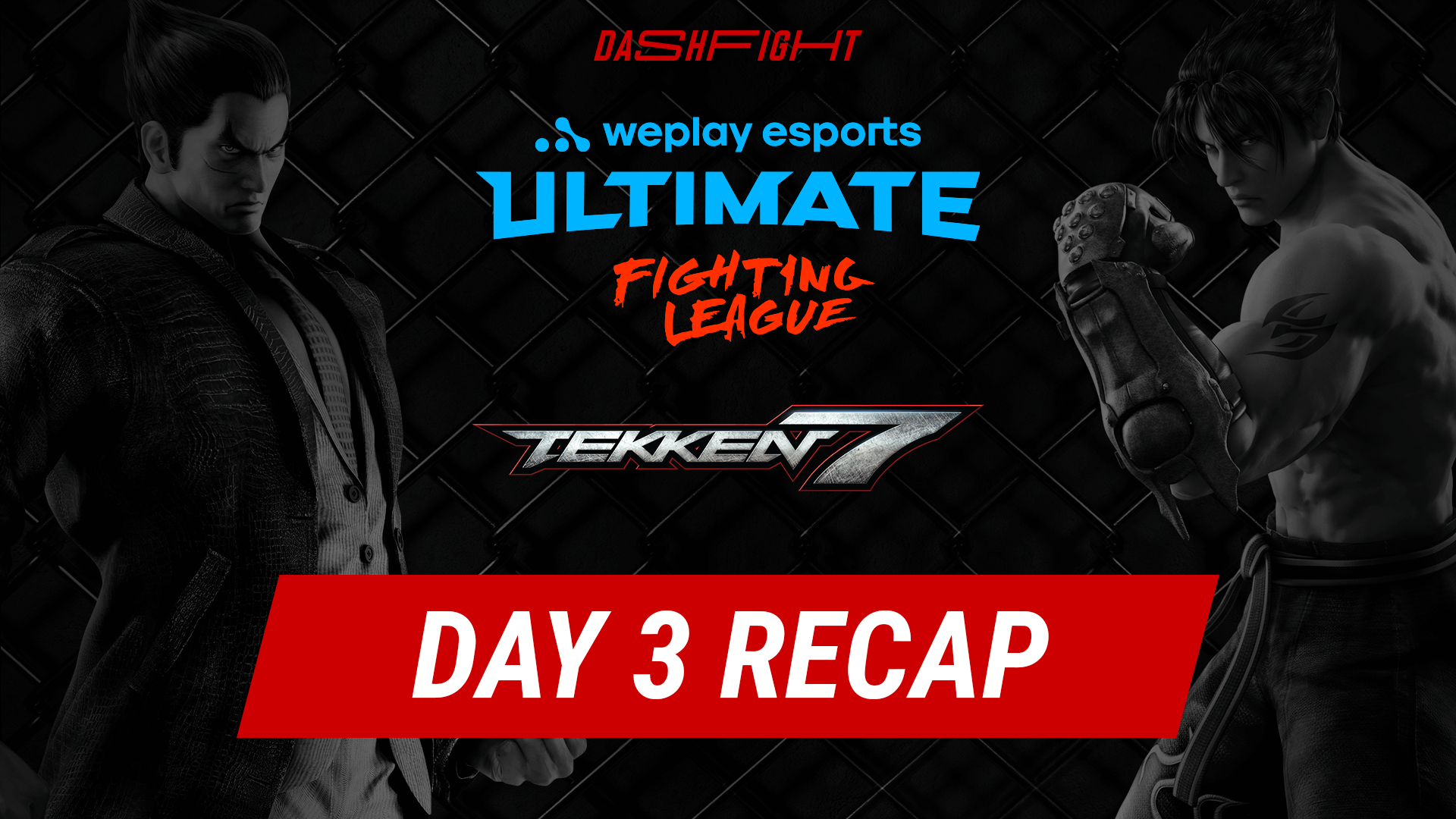 #WUFL
Action on the arena, team clash in the hotel, relieve the action of day 3 of WUFL Tekken 7 Season 1

For the third day of the WePlay Ultimate Fighting League Tekken 7 Season 1, Tekken took a small backstep to the WePlay Ultimate Boxing Night, a pretty interesting and rather entertaining mix of traditional, high impact Boxing and FGC aesthetics. With a total of eight bouts from a mix of European talent. James Banks and part of the Tekken 7 talent sat down throughout the night to flex their commentating muscles with some high-quality boxing.

This is a first for the scene, but the mix of FGC commentators and real-life fights did prove incredibly entertaining. Mostly thanks to the constant comparisons to Tekken with a major and personal favorite joke, of the entire night being a Steve Fox mirror match after another. But there were also many other good analogies, like back-dashes, strings, combos, and of course, footsies.

Where was the Pocket Team Clash?

While the Arena hosted the bouts back in their hotel, the players played out a small round-robin team tournament. The basic rules were random character pick. If you lost a set, your partner tagged in for a Best of One. Finally, the top 2 teams played out on a grand final.

The final match of the Pocket Team Clash then Pakistanian and Impostor versus JoJoSaints with the last-minute entry into the tournament getting the win.

Although the event was not streamed, DashFight was there on the hotel floor catching all the action.

With the WePlay Ultimate Boxing Night and the Pocket Team Clash over, the only thing left on the docket is to see the end of the inaugural season of the WePlay Ultimate Fighting League. The top eight players from groups A and B will play out a double-elimination tournament to find the first champion of the WUFL Tekken 7 Season 1. If you want to know how those eight players got into this bracket before the matches start tomorrow, make sure to check out the recaps of day one and day two.