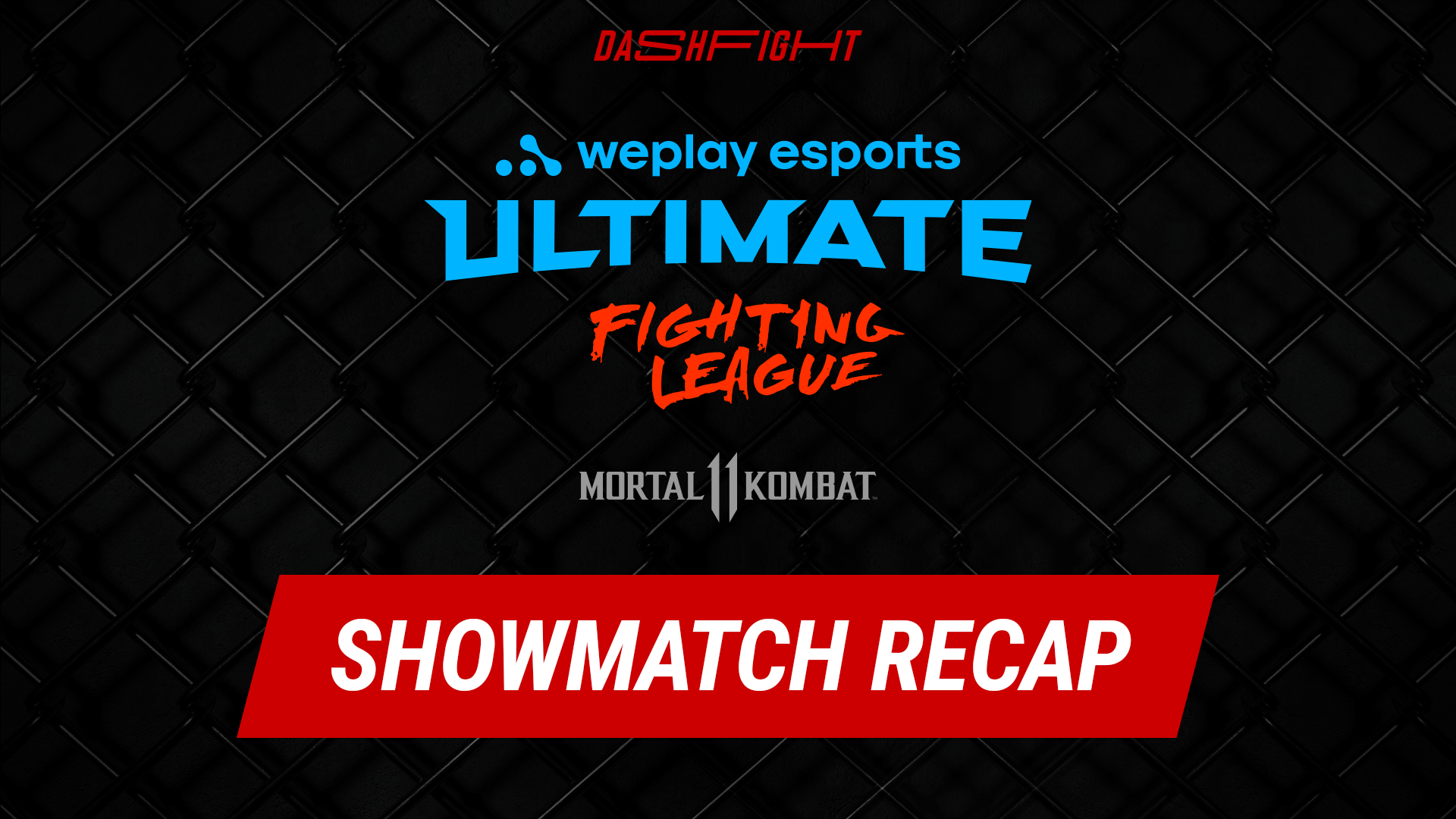 #WUFL
A night of fun with all the alternative characters

After a grueling 2 days of action-packed Mortal Kombat 11. It was time for the players to let their hair down and have some fun. The WePlay Pocket Team Klash pit together all sixteen players in eight teams of two. The line up was as follows:

It was set up as a classic double-elimination bracket with each team required to beat the other till there was no one left. Here's how the players fared

It was a night of fun as we got to see several characters that we would probably never see pro players use in a tournament. There were some choices that felt fairly standard and expected like Konqueror's Scorpion and Grr's Rambo, while others seemed out of left field like Hayatei's Sindel.

Kombat, who was teamed with TheMightyUnjust really thrived in this tournament, using a flurry of characters to dispatch opponents with ease. Another really fun team-up was SonicFox/MK_Azerbaijan. The Rain user is the talk of the tournament and he showed that he is just as good as some of the top players in the world when it comes to using a slew of characters from the roster. That said, his Sheeva was the most impressive of the bunch and he really showed an understanding of the character with some really 'big brain' choices.

Top match of the night

The grand final which saw Kombat & TheMightyUnjust take on SonicFox & MK_Azerbaijan was without a doubt, the most intriguing match of the night and very fitting for a Grand Final. Kombat was dominant with his Raiden pick which he used to torment Azerbaijan who went with Sheeva. In what happened to be the turning point of the match, Azerbaijan failed to take his chance to finish off Kombat and he was able to win the second round, thereby taking the game and setting up a final match against SonicFox. Fox decided to go with Skarlet, a character we see very little of. To counter that pick, Kombat decided on Kotal Kahn and it turned out to be the right decision. Able to defend perfectly, Kombat was able to repel SonicFox's attacks and once he saw a chance, he punished the best player in the world accordingly.

In a humorous twist, Kombat even deployed 'Mercy' on SonicFox at the end of the game. This could have proven costly, but such was Kombat's confidence that even at that, he was still able to take the game and win his team the tournament.

As an added treat for the fans, analysts Big D and Aquaman even got on to play the winning team. As you would expect, it was a pretty free win for Kombat who was so dominant that TheMightyUnjust never even got to play in the finals.

With all that congeniality done and dusted, it will be time for the serious stuff tomorrow as we go into the playoffs and by the end of the night, we will have the inaugural champion for the WUFL MK11 Season 1.