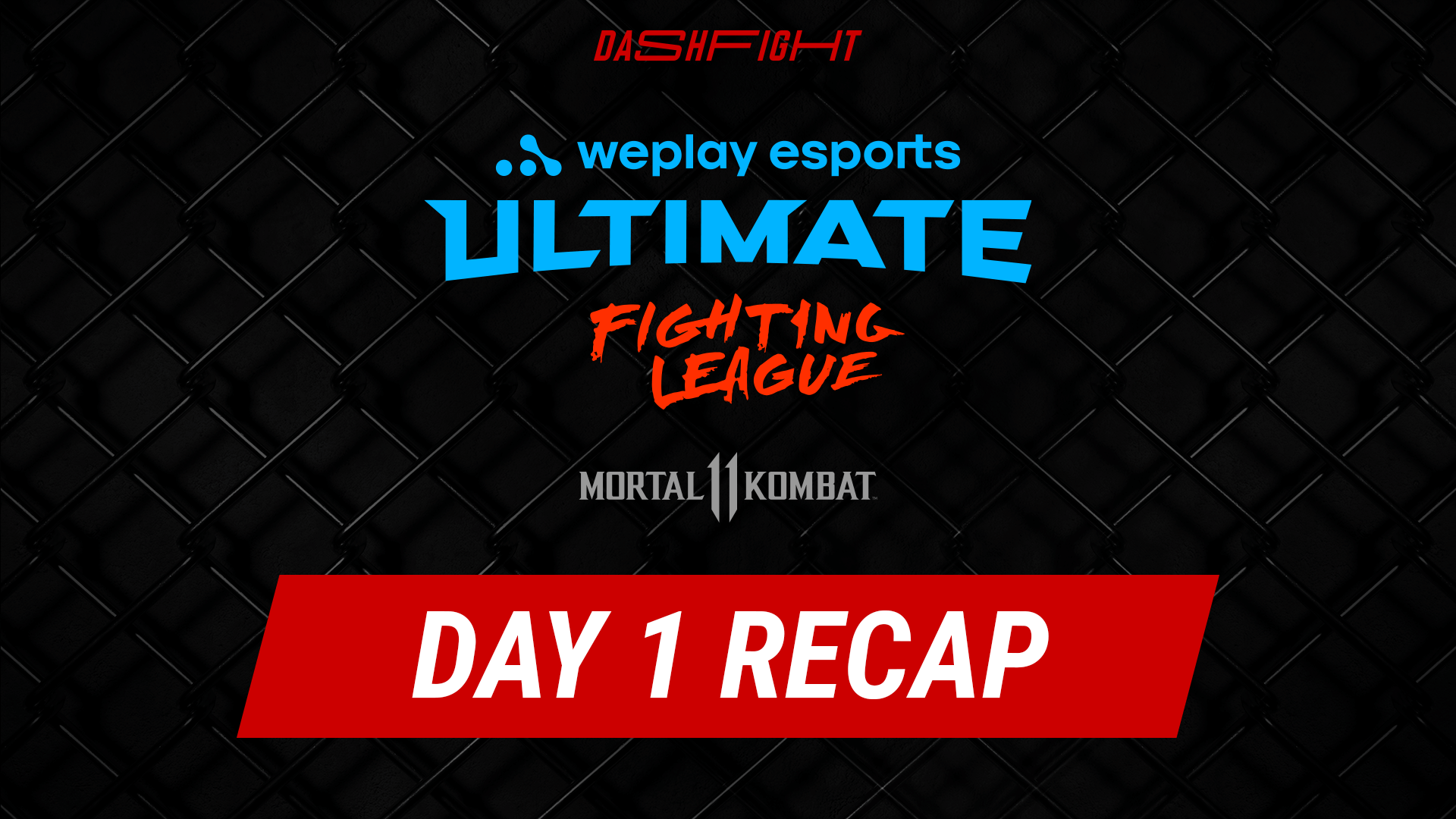 Qualifiers from Group A

And below is how they fared by the end of the night.

SonicFox took the top spot, which was hardly surprising as they were the favorite for the entire tournament. However, the way they went about it was awe-inspiring. SonicFox was virtually unstoppable, winning all their games with only Arnkratos coming close to getting the win. Using a variety of characters, SonicFox had an answer for everything their opponents had to throw at them.

That said, the most impressive player of the night was Arnkratos. Coming into this tournament, no one knew about the Russian champion, but everyone was talking about him by the end of the night. Easily the best Shang Tsung in the world, his ability to use the dark sorcerer as a rushdown character was a delight to behold.

The Group was so exciting, even presenting us with a three-way tie involving Konqueror, Kombat, and A F0xy Grampa vying for the remaining two spots. Konqueror and F0xy made it out, meaning both TheMightyUnjust and Kombat did not make the cut. For the latter, he started the group so well, winning his first three games, but then suffered a slump starting with his game against SonicFox.

A F0xy Grampa started poorly, suffering a shock defeat to Arnkratos, before suffering another loss to SonicFox. But, as an experienced campaigner, he soon found some rhythm, and while he didn’t qualify in style, he did make it out.

Meanwhile, VideoGamezYo gave a really good account of himself, and it was really unfortunate that he couldn’t go any further. But, his mastery of Johnny Cage was a revelation for those who aren’t too familiar with him. 2ez finished at the bottom of the group in a night he would be eager to forget.

You can check out all the results of the night here.

This was a classic match between two character specialists. On one side, we had Arnkratos and his impressive Shang Tsung, and on the other, Konqueror was ready with his Sub-Zero. It was an unpredictable game with both players gaining the upper hands at different times. Konqueror was pretty unpredictable using Sub-Zero’s slide more often than we’ve ever seen him. Meanwhile, most people were generally unable to deal with Arnkratos’ Ermac lift which he used to great effect.

Konqueror fought hard but eventually lost out to Arnkratos, who just continued impressing everyone.

Old school versus new school. F0xy is considered a veteran in the FGC, having been on the scene for so many years. Meanwhile, VGY is viewed as one of the bright hopes of the British NRS community. The match between them was somewhat symbolic, perhaps a passing of the old guard to the new? VGY surprised everyone with a Spawn pick to counter F0xy’s Sub-Zero overhead, and in the first game, it worked so well. VGY got the victory pretty quickly and looked like he might steamroll the old-timer. But, as an old campaigner, F0xy has been in these situations so often. He was able to use his experience to win two games in quick succession, leaving VGY reeling. Switching to Johnny Cage gave VGY some respite, and he was able to level matters. However, once again, experience told as F0xy was able to clutch the fifth game and came away with the win.

This was the final game of the night between the two most impressive performers. SonicFox went for Joker while Arnkratos stuck with Shang Tsung. The latter raced into a two-game lead, making people wonder if they were about to witness a spectacular upset. But, SonicFox has made a name for themselves by making it out of tricky situations. And so it was this time once more. SonicFox acclimatized to Arnkratos’ playstyle and was soon able to counter anything the Russian had in mind. That said, Arnkratos deserves a lot of credit for doing so well.

Most Valuable Player of the Night

The easy choice would be SonicFox, who won all their games in convincing fashion. But, I cannot look beyond Arnkratos. As mentioned earlier, before this tournament, very few in North America knew him, and many of the predictions didn’t see him getting beyond the group. He proved everyone wrong with a stellar performance. His stunning 3-0 victory over A F0xy Grampa is probably the highlight of the night, but more than that, his ability to use Shang Tsung in such a unique manner was so good to see. We can’t wait to see more of him as the tournament progresses. 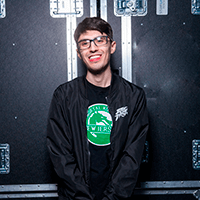 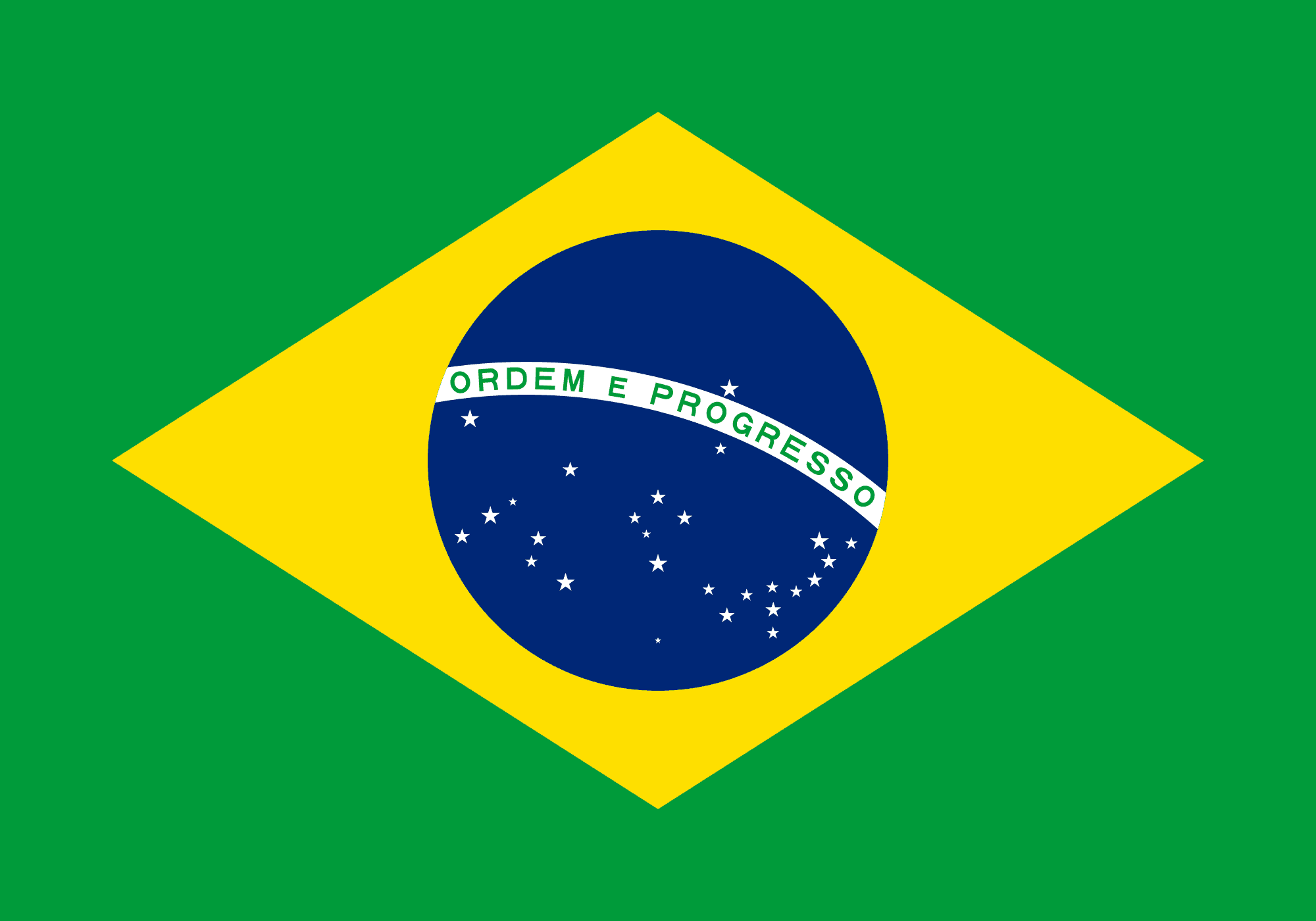 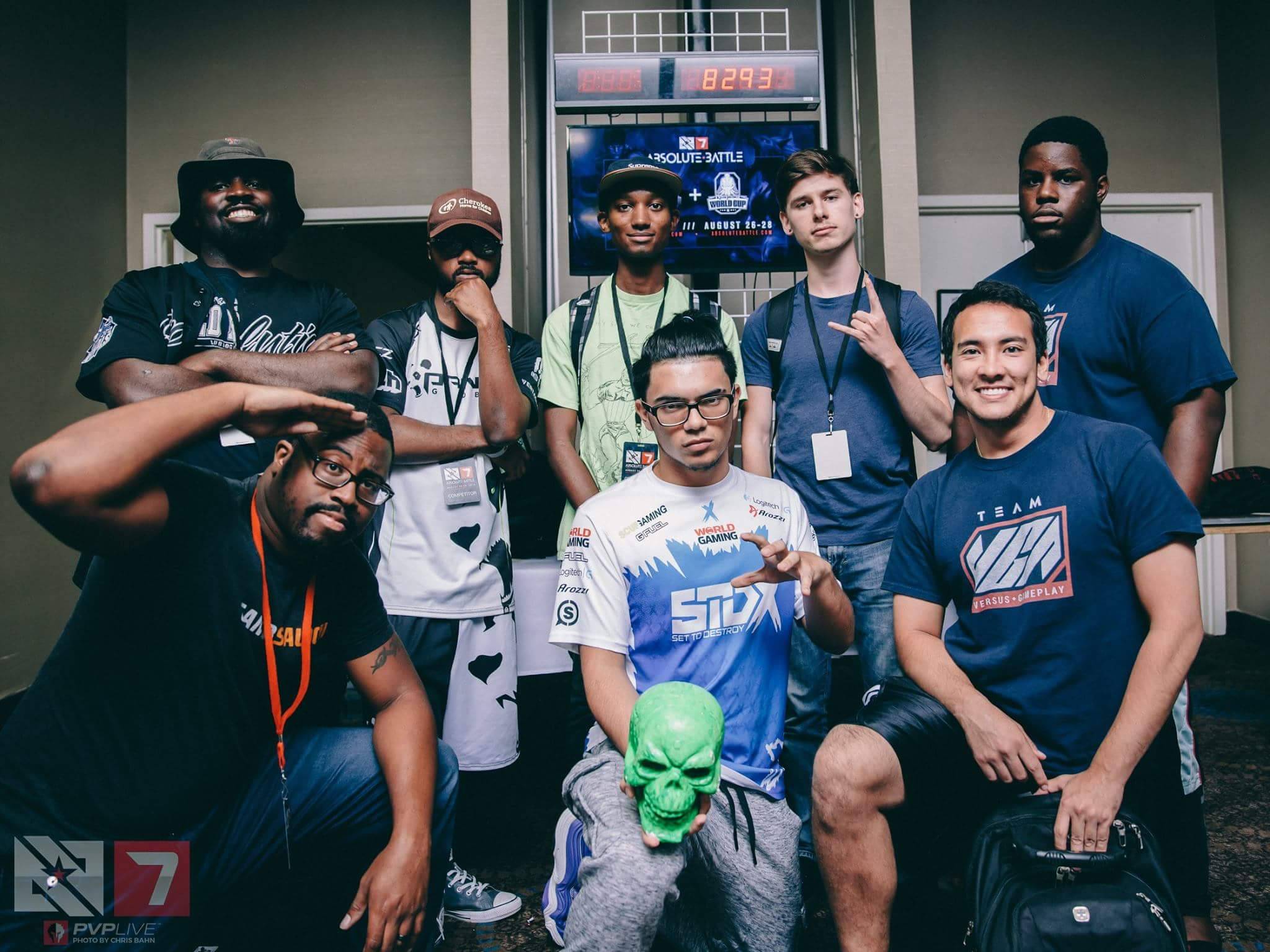