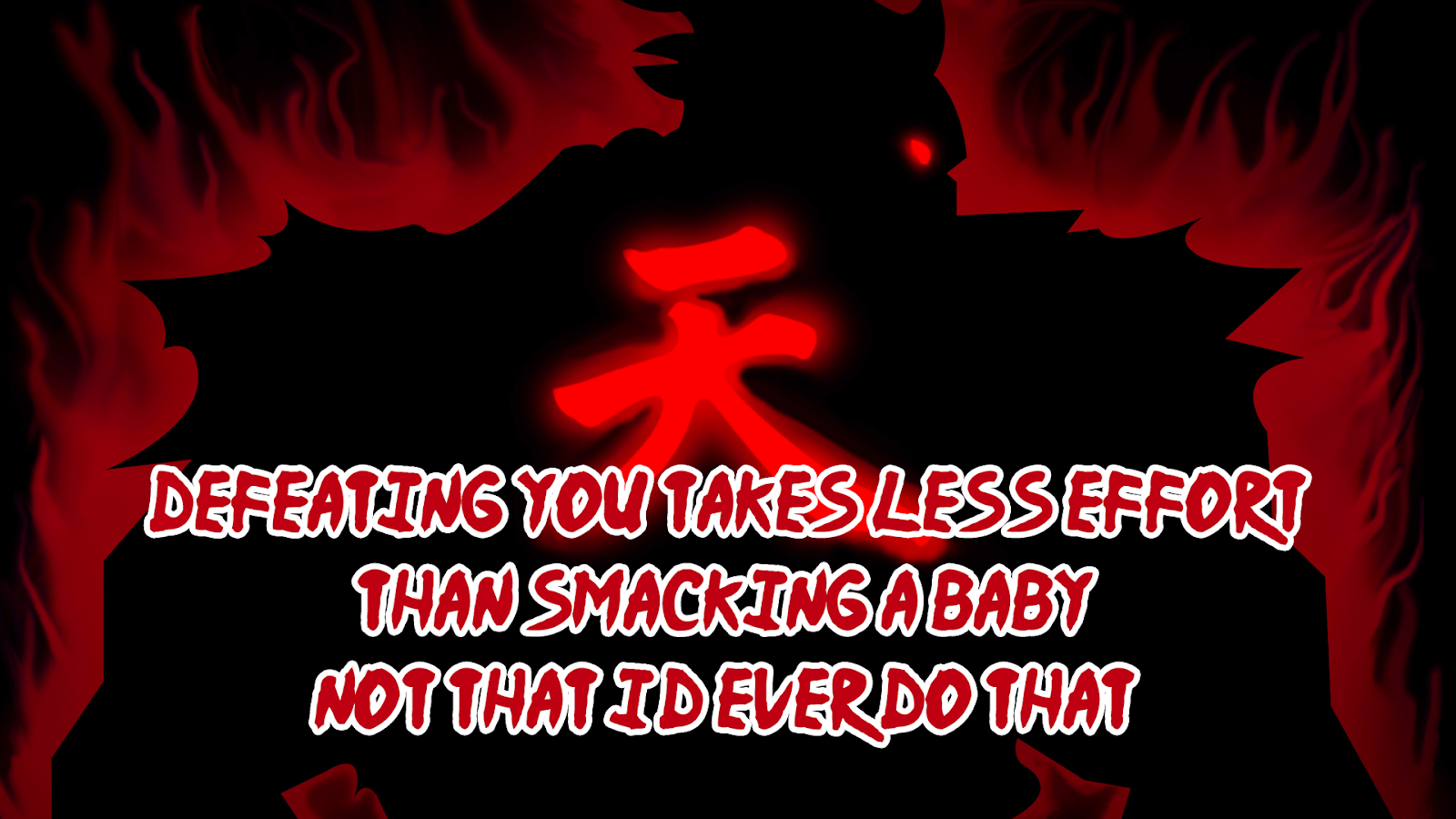 From new players to seasoned veterans, everyone likely ran into a bundle of issues when trying to make their entry into the genre of fighting games: from merely trying to figure out the basics to grinding for weeks and months in the lab and player matches.

While many make it through and manage to enjoy the genre to its fullest, there are always more who gave up or are struggling on their way there. In this article, I’d like to delve into what makes fighting games so challenging compared to other games and what could be done to make this experience smoother and more enjoyable.

The Barrier of Entry

The first issue many players come up against is the sheer amount of new things they have to learn. From new terms like oki, FADC, kara, or meaty, to different combo notation types like df2, uf4, b22, or c.S > f.S > 236H > [4]6P. This issue correlates with a common problem in fighting games, which is a lack of proper tutorials. While the genre is slowly improving, many older titles leave players to find and learn everything on their own.

If we go back to the days of Street Fighter 2, a new player wouldn’t even know what moves their characters could perform. One of the first steps in the right direction was adding labels for buttons on arcade cabinets and printing boards that would show you what moves each character had. This also created an old-school culture of “saving the tech” or simply keeping some of the knowledge of the game to yourself to get an edge over your unsuspecting opponents.

Luckily, the modern fighting games community tends to look out for new players and share new discoveries. For new and popular titles and even old, obscure ones, there are often videos on YouTube or dedicated forums. It’s also common for fighting games to have dedicated Discord servers where people discuss and analyze every possible facet of the game, offer well-written guides on a variety of topics, and can quickly respond to anyone seeking help.

Learning the basics of fighting games takes a bit of time in and of itself, but it’s at this point that the real journey begins. This is where a new player begins to have just enough knowledge to realize how much more there is to learn and what they need to do in order to improve.

Fighting games are somewhat unique in that the main and most optimal form of training is to go into practice mode and “lab” various elements of the game and match scenarios to help you in the future. This might include combos, punishes, answers to specific situations, and so much more, since with depth of fighting games often comes a broad range of options to explore.

Execution and game knowledge are two important parts of the game, and while the latter comes with time, the former can be a serious roadblock for players, especially new ones. Going into the lab and struggling with nailing a combo or reacting to certain moves can be demoralizing and prompt people to question if they’re even good enough to keep playing. In part, this ties back to the lack of tutorials because new players rarely have a good idea of how much they need to learn before they can really start playing the game. Surprisingly enough, despite fighting games being a largely technical and demanding genre, as long as there are enough players, you can start with just knowing a few moves and slowly advance from there.

After the previous two steps are figured out, you still have the biggest challenge left, and that’s managing your own emotions while playing the game. Keeping yourself calm and steady can be just as important as having crisp execution, and a healthy mindset will help you long-term.

The pressure and stress are what end up pushing away a lot of more casual players because fighting games constantly put the spotlight directly on you. Every loss or mistake rests solely on your shoulders. There are no teammates to blame, only your own skills and knowledge that are constantly put to the test. Similarly, there’s no chance of getting carried. If you want to get anywhere, it has to come from within.

Losing sucks. Nobody likes it, but you will lose and you will lose a lot. If you want to play fighting games, you will have to acknowledge your shortcomings and accept your losses. That’s not a skill that many games can prepare you for, and it’s not one that comes easily, but the importance of it can’t be overstated. The difference in your attitude can turn a frustrating, one-sided stomp into a session that you could enjoy and learn from.

How to Get Over It

The most effective solution to these problems is understanding and adapting your mentality when playing fighting games. What you need to consider first and foremost is why you play fighting games and what makes them fun for you. Was it the visuals that call back to martial arts action movies? Was it a unique challenge and the learning process? Was it a competitive drive? Maybe it was an extremely passionate and dedicated community? No matter what it was, you should try to focus and engage with what you find fun and interesting without giving too much value to things that cause frustration.

After dozens, hundreds, and thousands of hours, you will inevitably improve your execution and amass knowledge about the games you play, but the same can’t be said for attitude. However, a healthy attitude is extremely important if you want to make the best use of your time and have fun with the game without getting stressed out.

One of the most common failings people have is caring way too much about winning or a meaningless image that signifies their rank. A lot of players tend to fixate on reaching ranks where they perceive “good” players to be, and this forms a negative image of lower ranks as being “bad.” This leads to normal players being needlessly pessimistic and self-deprecating about their level of skill and creates a pressure of getting out of “scrub ranks.” If we actually take a look at the rank distribution for games like Tekken, DBFZ, or Street Fighter, we’ll see that the majority of players exist within the lowest skill brackets. The reality of things is that when you’re green ranks or bronze, you’re not “bad,” you’re simply learning, which is nothing to be ashamed of.

Once you stop caring about win rate and treat ranked as just a way to find opponents roughly equal to you, it becomes much easier to stay cool during the matches, enjoy your time, and most importantly, start seeing losses as an opportunity to learn and improve rather than a failure. Older fighting games can also serve as a fast way of acquiring this mindset. Since the player pool is much smaller, you’re more likely to find opponents who are extremely good at the game. When matches become super one-sided, whether you want it or not, you will start seeing small things like landing hits or successfully blocking what you couldn’t block before as little victories.

Finally, if none of the above sounds fun to you, remember that fighting games don’t have to be about achieving mastery or overcoming constant challenges. There are many other ways to enjoy fighting games and none of them are wrong. For example, many probably had the experience of coming over to their friend’s house and playing fighting games without having any idea about how to play them. Just mashing buttons and seeing cool stuff happen was fun as hell. If you have some friends who play fighters or can come over, this kind of experience is still there.

To sum it up, you should always have respect for yourself as a person and as a player, don’t let shortcomings and flaws demotivate you. Not being the next Daigo is fine. Not achieving the highest ranks after hundreds of hours is fine too. What matters most is enjoying your time and celebrating even the smallest achievements. Good luck, have fun.