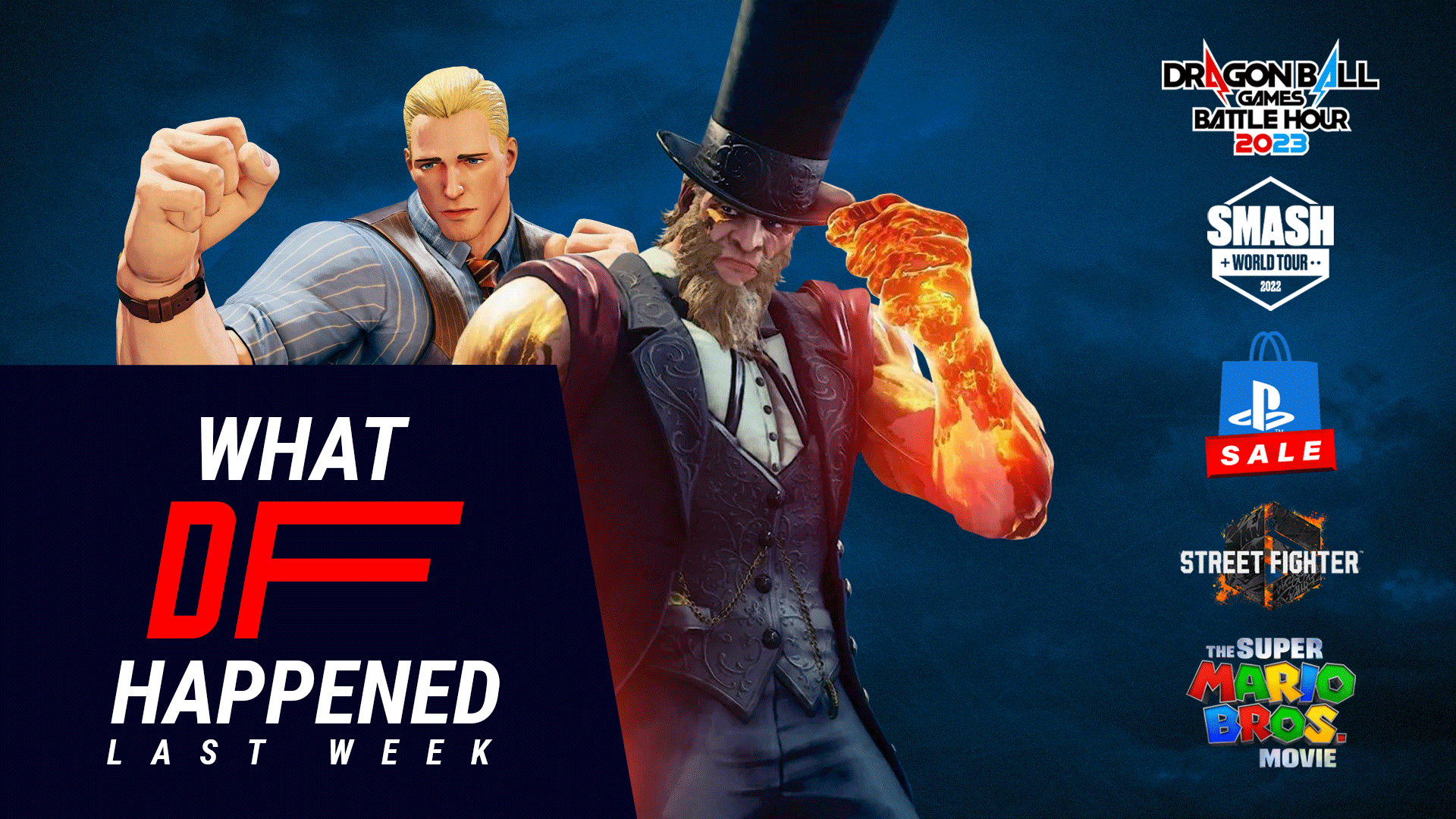 Another week passes, and DashFight is here with some of the most notable news from the fighting game community. Sit back and enjoy your feed down below.

Yes, another round of closed beta for Street Fighter 6 is coming our way. It will happen on December 16-19 on PlayStation 5, Xbox Series X/S, and PC (Steam), and will feature eight characters to play, crossplay, and a bunch of fixes and improvements. Everyone who took part in the first closed beta launch will be automatically picked for the second one. There also will be another lottery to choose new participants, so be sure to apply until December 11.

A fresh trailer for the upcoming The Super Mario Bros. Movie was shown by Nintendo and Universal Pictures as a part of the Nintendo Direct stream couple of days ago. The movie itself will hit the theaters in April 2023.

Smash World Tour has been canceled

Heartbreaking news for all Smash fanbase worldwide was revealed a couple of days ago. The upcoming Smash World Tour Championships and the entire Smash World Tour 2023 have been canceled by request from Nintendo, according to the team behind SWT. It was followed by a storm of drama, including Nintendo's official response through Kotaku, the role of Panda in those events, and a mass exodus of players from the upcoming Panda Cup Finale.

Bandai Namco has announced the return of Dragon Ball Games Battle Hour in 2023. You may want to join the official broadcast this weekend to learn the details, which probably will feature information regarding Dragon Ball FighterZ, Dargon Ball Super Card Game, and Dragon Ball Legends' upcoming tournaments.

Now is the best time to shop for fighting game titles for PlayStation users since the ongoing End of Year sale includes various deals on fighting games and additional content for them. The sale will last until December 21.

Another Capcom Pro Tour 2022 event took place last weekend, and now we got a winner from Eastern Europe. Myrken, a player from Poland, secured their Capcom Cup IX ticket with a victory over Kalmal in the grand final reset. Be sure to check the full bracket on the event's start.gg page or here on DashFight down below.  By the way, you can already purchase the tickets for the Capcom Cup.