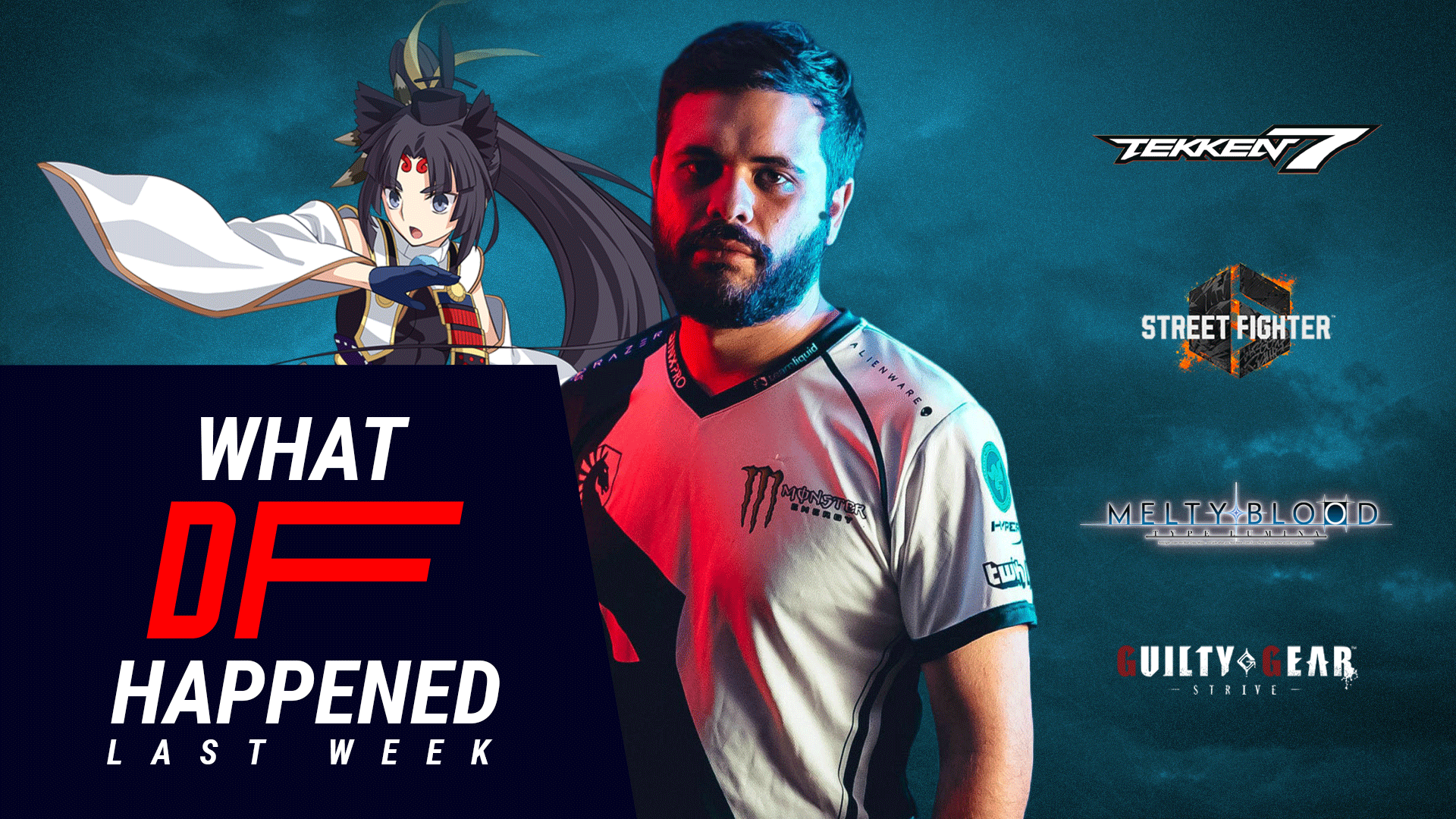 Another busy week passed, and DashFight is here to briefly cover everything important that happened in the fighting game community. Enjoy!

Two additional characters, Ushiwakamaru and The Count of Monte Cristo, joined the Melty Blood: Type Lumina roster yesterday, while the game is on discount on Steam. They are available for everyone who owns the game. Alongside new characters, a patch has been released with new scenarios, in-game music, and balance adjustments.

A couple of days ago, Harada-san himself posted on Twitter that Tekken 7 has achieved 10 million sales on all platforms, with over 54 million sales for the entire franchise.

A fresh patch also dropped for Guilty Gear -STRIVE- a couple of days ago, adding cross-platform matches, the ability to report players, and a bunch of improvements to R-Code, Player Match, Ranked Tower, and more. There are also several significant battle-related changes for universal mechanics and most characters. Be sure to check out the official patch notes down below.

The second closed beta test for the upcoming Street Fighter 6 has started, so lucky players can play the game from December 16 to December 19, 2022. Capcom provided a comprehensive FAQ which is covering most of the questions you may have while jumping into the beta.