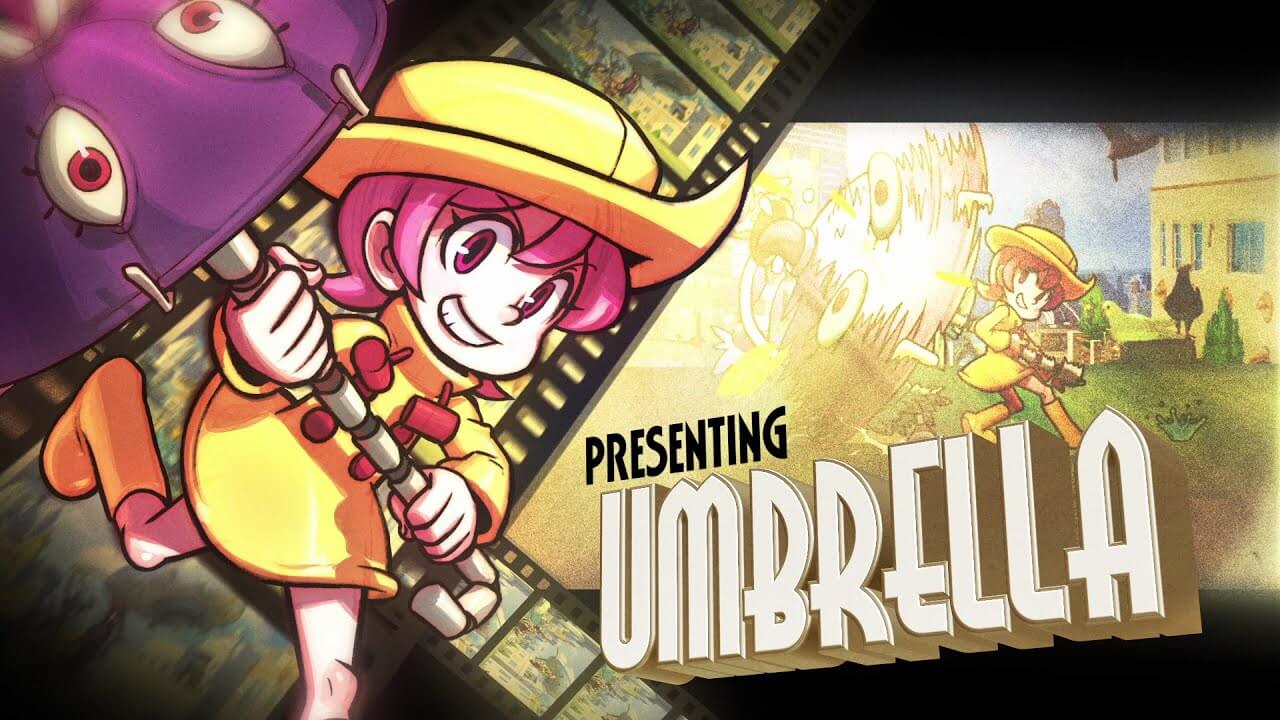 The latest addition to the Skullgirls' roster is ready to play

Umbrella is the latest character to join the cast of Skullgirls as she has now been released for both Steam and PS4. The character was teased last year and after rigorous beta testing and various checks, she can finally make her debut in the game. Xbox and Switch users will still have to wait a bit for Umbrella and there has so far been no word as to when it will hit those consoles.

Umbrella is a fascinating character that looks like a little girl equipped with an umbrella called Hungern. This is no ordinary umbrella as it is alive, has a mouth, and has a great appetite. She is able to use Hungern for combos, mix-ups, and so on.

In addition to Umbrella, Skullgirls also has a new patch that balances so of the characters. This is a smaller patch and it seems that Annie has received the most changes. It remains to be seen how good or bad these will be. To see the patch notes, click here.

The trailer also teased that there is another character coming— Black Dahlia.

Skullgirls has been announced as one of the main stage games for Evo this year and it will be interesting to see where Umbrella fits in the Skullgirls meta.