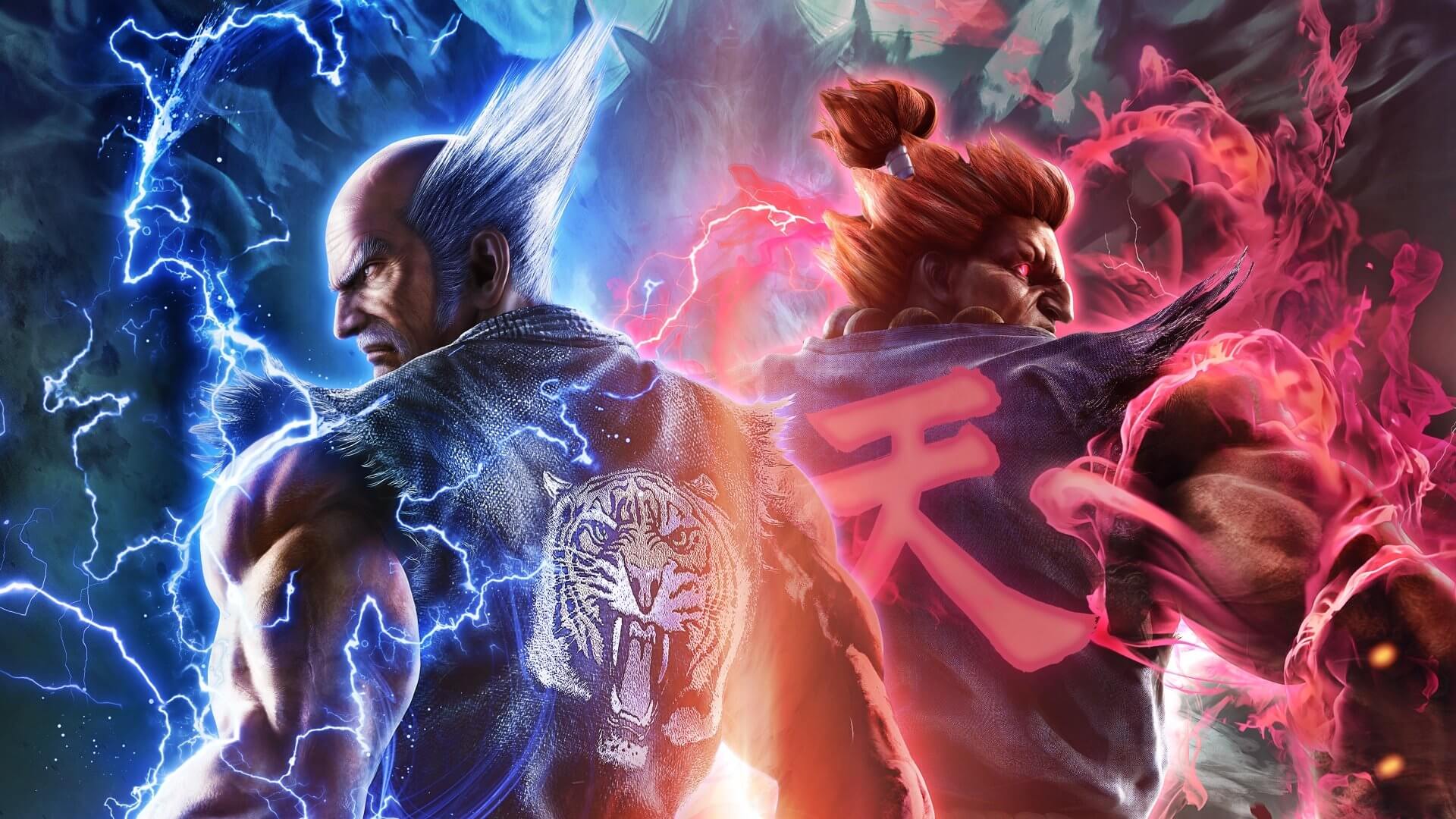 wall.alphacoders.com
#News
Never give up!

The UpUpDownDown YouTube-channel published a fight in Tekken 7 between two wrestlers. They were Kofi Kingston and Austin Creed.

The duel began with two spectacular wins for Creed, who played for Fahkumram. His opponent chose Leroy. However, Kofi Kingston managed to turn the tide and in the 3rd and 4th rounds in a tough fight defeated the opponent, thereby leveling the score.

What happened next we offer you to see:

Mr. 24/7 is a Ghanaian-American professional wrestler, signed to WWE under the ring name Kofi Kingston where he performs on the SmackDown brand. Currently, he is out with a back injury. Having received an injury in one sport, as we can see, he began to successfully realize himself in another.

Austin Watson is signed to WWE, where he performs on the SmackDown brand under the ring name Xavier Woods. He is currently inactive due to an achilles injury. Watson also makes public appearances outside of wrestling under the name Austin Creed, the ring name he used as a wrestler during his first years. He is also known as Consequences Creed.

Also, we want to tell you about the winner of Tekken 7 Streamer Battle.