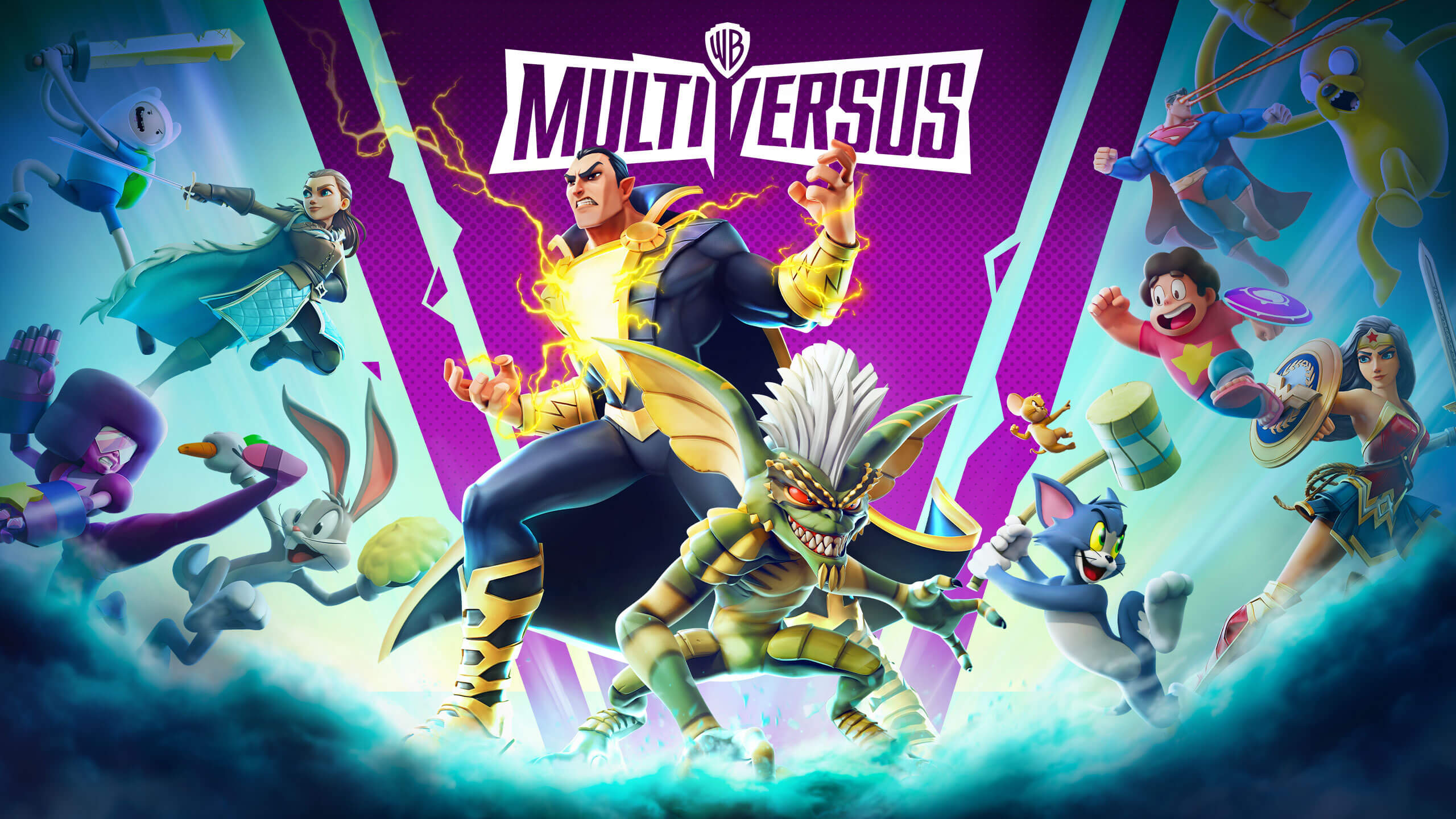 Player First Games continue to develop one of the most successful new fighting games of the year with regular updates to the roster of fighters and seasonal events.

Fans of MultiVersus have been waiting for the appearance of Black Adam from the DC Universe for quite some time, and it seems that the developers have decided to delay the update until the movie's release starring Dwayne Johnson to present the character to the public.

In one of the recent letters from the commercial mailing list, Twitter's users found information about the expansion of the roster by this canonical opponent of Shazam as early as this week - October 25th. We still do not have exact details on the abilities and class of the hero, but we expect this information to appear very shortly.

Furthermore, one of the dataminers found mention of The Goonies as playable characters in the files on the game server. This mention seems to reference the 1985 film of the same name, directed by Richard Donner and distributed by Warner Bros. Pictures. The data also hints that we can expect a group of heroes as one fighter, as is already implemented in the game in the case of Finn and Jake from the Adventure Time animated series.