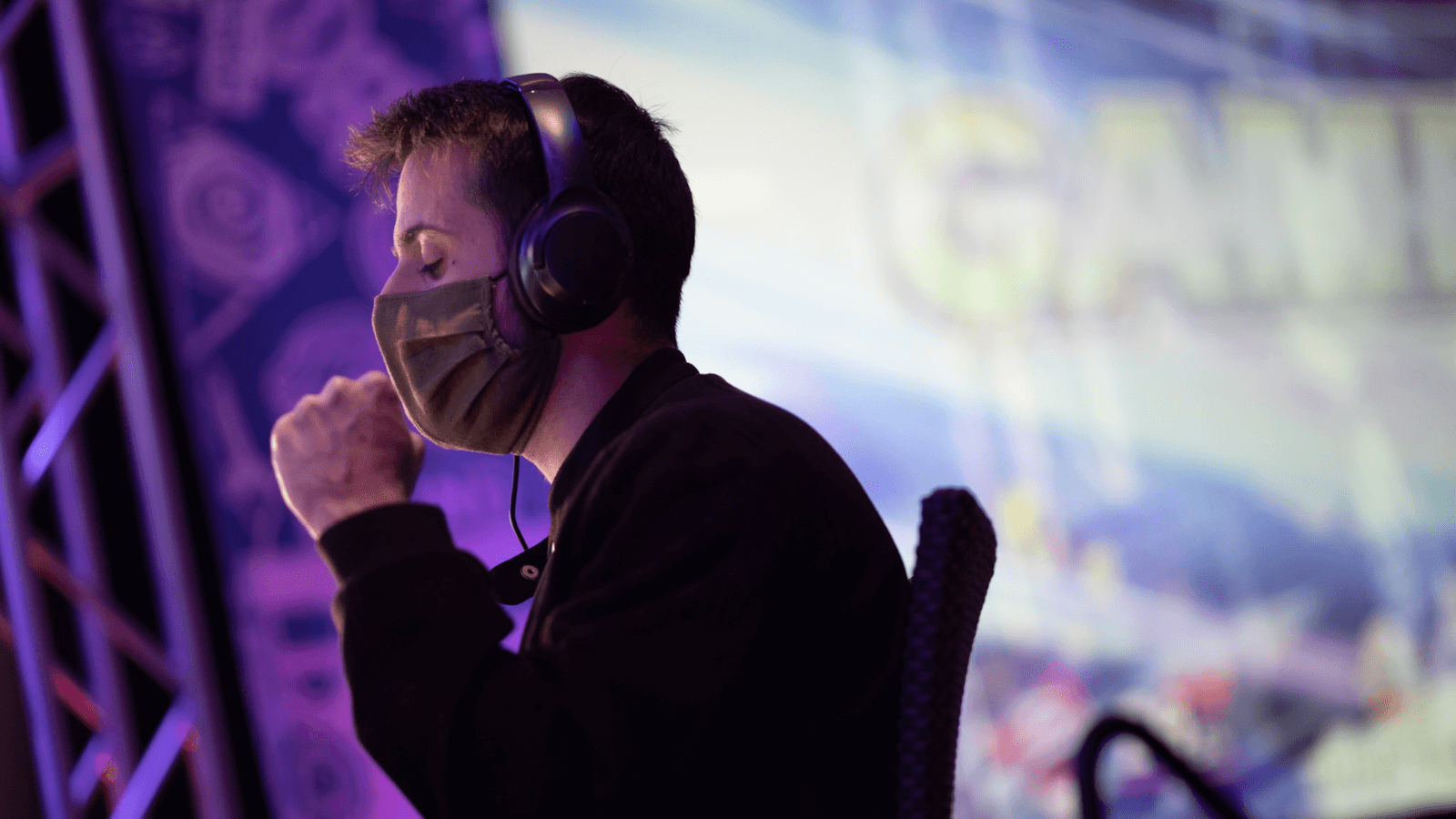 Images courtesy of Pound
Not the first time, and likely not the last time. Key figures within the community have raised concerns about the long-term health of the scene

After various local events started to raise their entry fees for singles and doubles from the standard $10 pricing to double that, many in the Super Smash Bros community, and some of the wider fighting games, have once again brought up the topic of what is actually financially sustainable for the scene.

For the top players in the scene, the current distribution of prizes is just barely acceptable, with many of the up-and-coming and mid-tier players facing heavy financial instability on the back of low returns for even top 32 and above positions in tournaments that can feature well over a thousand participants.

Worth mentioning, Venue and entry fees are separate costs. With Venu fees are often locked in by the location where the tournament is hosted and generally go to cover all the cost of the venue. Entry fees then help cover the prize of the event and the organizational costs, like admin costs, streaming, commentators, etc. This is not a universal separation however, some events may divide things differently.

The discourse looks to have been split into a few positions, though generally everyone agrees that the current model of prize distribution and prize pool raising is not ideal for the long-term growth of the competitive scene. The discussion really digs in deep when talking about what steps are needed to steer the scene into a healthier path.

For some, the idea of raising entry fees is just a patchwork solution. One that would simply need to be done again in a few years. Especially if the change trickles down to local scenes without major events, the difference in how much money is raised from $10 to $20 might be l; large at first, but ultimately, it's still tiny compared to what could be raised with a proper sponsorship.

The recent Papa John's sponsorship for Behind The Summit events might seem at first like a nice albeit a bit silly partnership. But it speaks volumes about the safety net BTS can provide companies wanting to introduce themselves to the Smash scene. Hungrybox's and Team Liquid's deal with Coinbase for their weekly has also proven successful, crypto worries aside.

Going further, the critical issue in this topic is Nintendo. The rights holder for the game and any esport event within it. We have seen in the past that they will shut down events if they perceive them to be in breach of their values. Without a full community license, like most other esport titles, it is very hard to promise safety for sponsors, leaving only the most stable or the least risk-averse investors from entering the space.

Thus, entry fees seem just about the only route for the community at the moment to alleviate the issue of second-tier players suffering from a packed calendar and not enough money to justify their grind. The other is for content creators, like Hbox and Ludwig, to continue to support their scenes on the back of their personal finances. Ideally, encouraging others to do the same. But that is not without its own risks for the content creators.