The most playable characters became known in Mortal Kombat 11 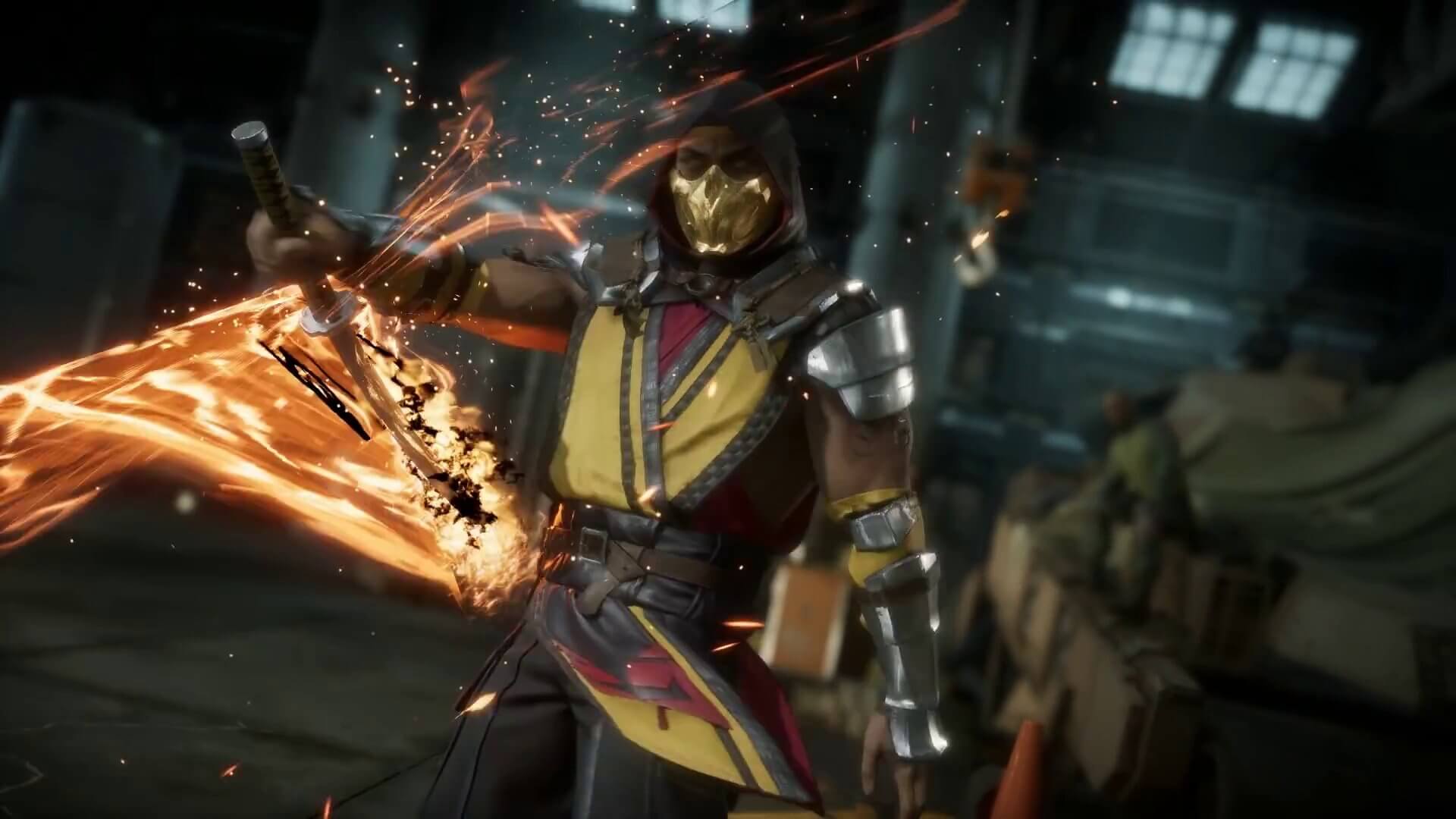 kanobu
They are Scorpion, Sub-Zero, and Noob Saibot
Mortal Kombat 11 | The After-Aftermath Awards

The After-Aftermath Awards "ceremony" took place in the esports community of Mortal Kombat, which was actually a summing up of the results since the release of the previous update.

The most popular characters that players chose most often turned out to be the three ninjas. These are Scorpion, Sub-Zero, and Noob Saibot.

Her "neighbor of the patch" Rain is now officially a "Fan Favorite Edenian."

The winners in other nominations also became known, including Johnny Cage ("Smartest Smart-Ass").