The Gaming Stadium Acquires Even Matchup for almost $900k 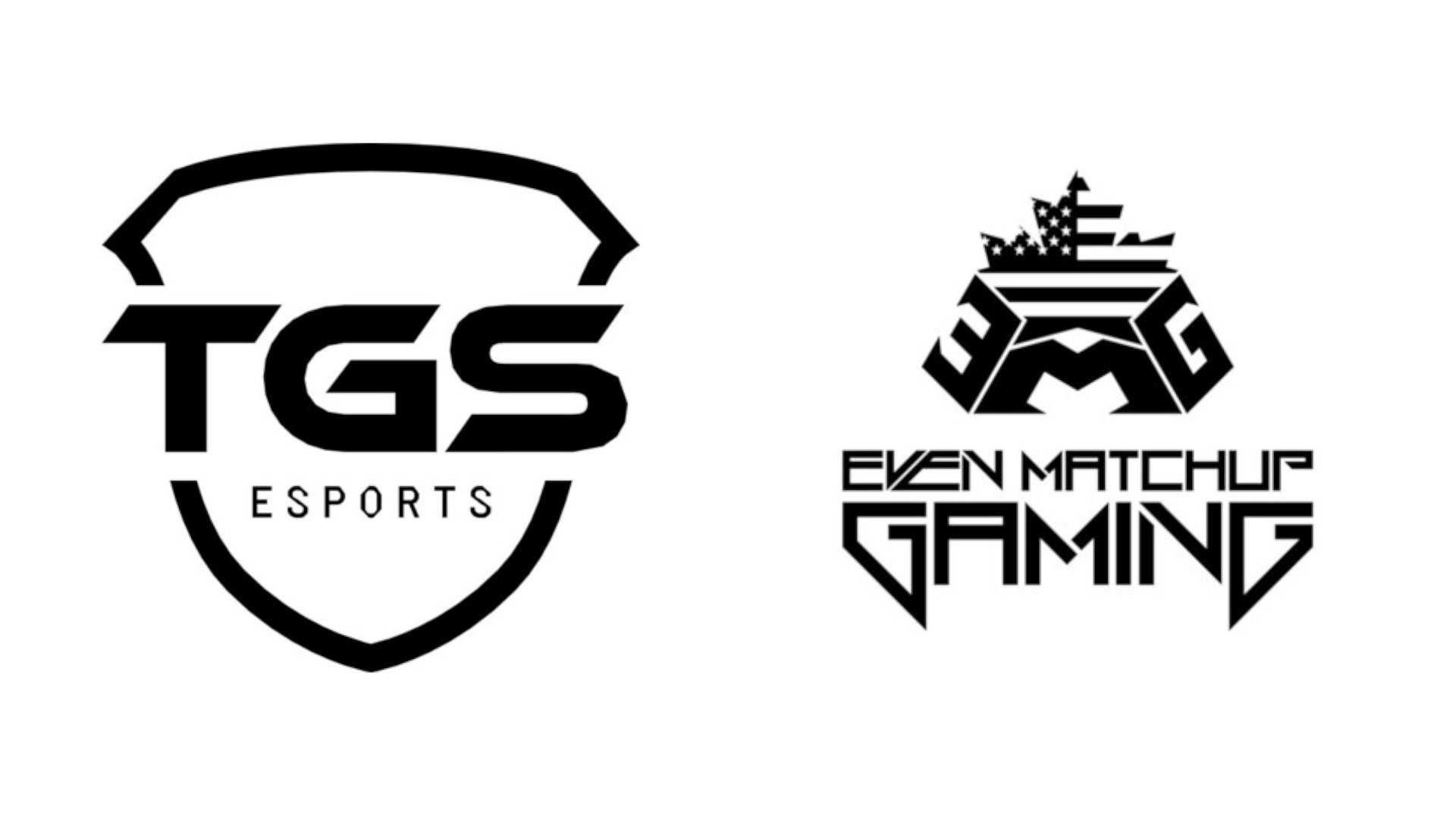 On April 22nd, The Gaming Stadium announced they had acquired fellow Canadian esports endeavour Even Matchup Gaming at the tune of 1.1 Million Canadian Dollars (880k United States Dollars). TGS is the first esport stadium in Canada but also produces and organizes events for schools and organizations. Given the recent limitation of the pandemic, they have been producing various online-only experiences but seem very keen to get back to the offline space. For their part, EMG has been the premier Canadian Smash organizers, with GOML winning the Best Canadian Esports Event in September of last year.

In their press release, TGS claims that EMG has been able to gather over $300.000 in revenue in 2019 and that TGs expects this number to grow thanks to them. The acquisition of EMG is not a straight-up cash transaction. Instead, TGS essentially bought five and a half million shares of EMG at CAD 0.20 per share. These shares are in a contractual lock-up as well for between 24 to 36 months. This means TGS will keep said shares for their agreed period of time, after which they may choose to sell or hold them.

Of the Acquisition, Joseph Cribari, EMG's CEO, had this to say:

We have seen incredible growth over the last few years, and joining the TGS family will enable us to leverage the TGS team and infrastructure to offer more exciting events at a lower cost. With the backing of TGS, we are looking forward to expanding into new markets, developing key partnerships, and continuing to grow our player base.
Joseph Cribari

Joseph will continue to work inside EMG but will do so under the TGS management for at least two years while the acquisition is taking place.

What Does This Mean for Get On My Level & Other EMG events?

We don't know yet. But it could be a pretty big positive for players and fans alike post-pandemic. As offline events resume there is no doubt TGS will want to get back on the stadium business wagon and start to bring in more events under its wings. They are also partnered with some big players in the space. Like Red-Bull and Ubisoft. And in their mission statement, they sound pretty ambitious, saying they wish to become North America's leading esports tournament solution[...].

What do you think about this move? let us know on Facebook, Twitter or join our special Discord and Forums. To meet other players from the fighting games community.