The Fourth Episode of Tekken Lore Unravelled is Out 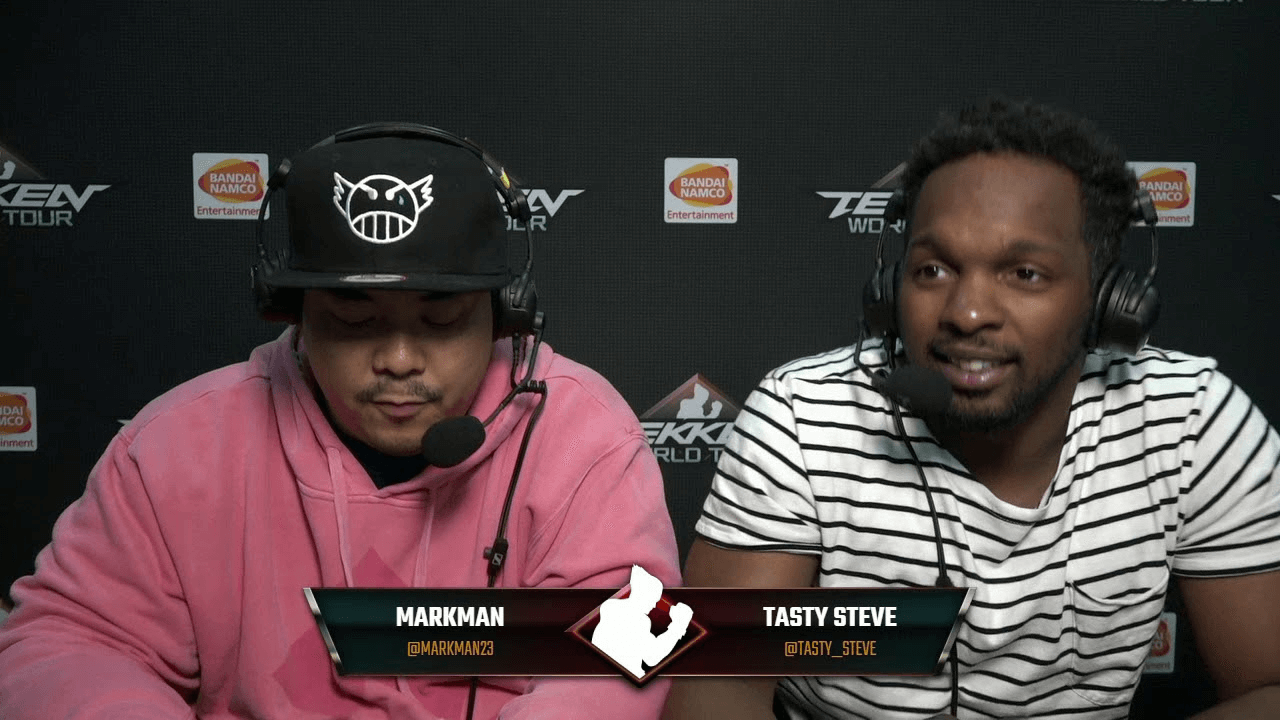 Bandai Namco Esports channel on YouTube continues the collaboration with two popular commentators and community figures, Steve “Tasty Steve” Scott and Mark “Markman” Julio, on a new series of comedic Tekken lore videos. The fourth episode became available yesterday, and it’s as hilarious as the previous three, which you can check out here.

In the fourth chapter of Tekken Lore Unravelled, Markman and Tasty Steve discuss the eternal rivalry between two Irish sisters – Nina and Anna Williams. Most likely, their animosity and tension go back to when they were younger. Their father, Richard Williams, was an assassin and taught his daughters all he knew. However, only Nina had the passion for following in his footsteps, so he naturally favored her. This could have ignited the fires of hatred in Anna, which were further fanned by her blaming Nina for the death of their dad.

In addition to their rivalry, Markman and Tasty Steve debate on which sister is a better assassin, but the best they could do is to agree to disagree.

Just like in the previous three episodes, the banter, humor, memes, and chemistry Tasty Steve and Markman have are worth a watch even on their own. Knowledge of the Tekken lore isn’t required at all.