The Third Episode of Tekken Lore Unravelled is Out Now 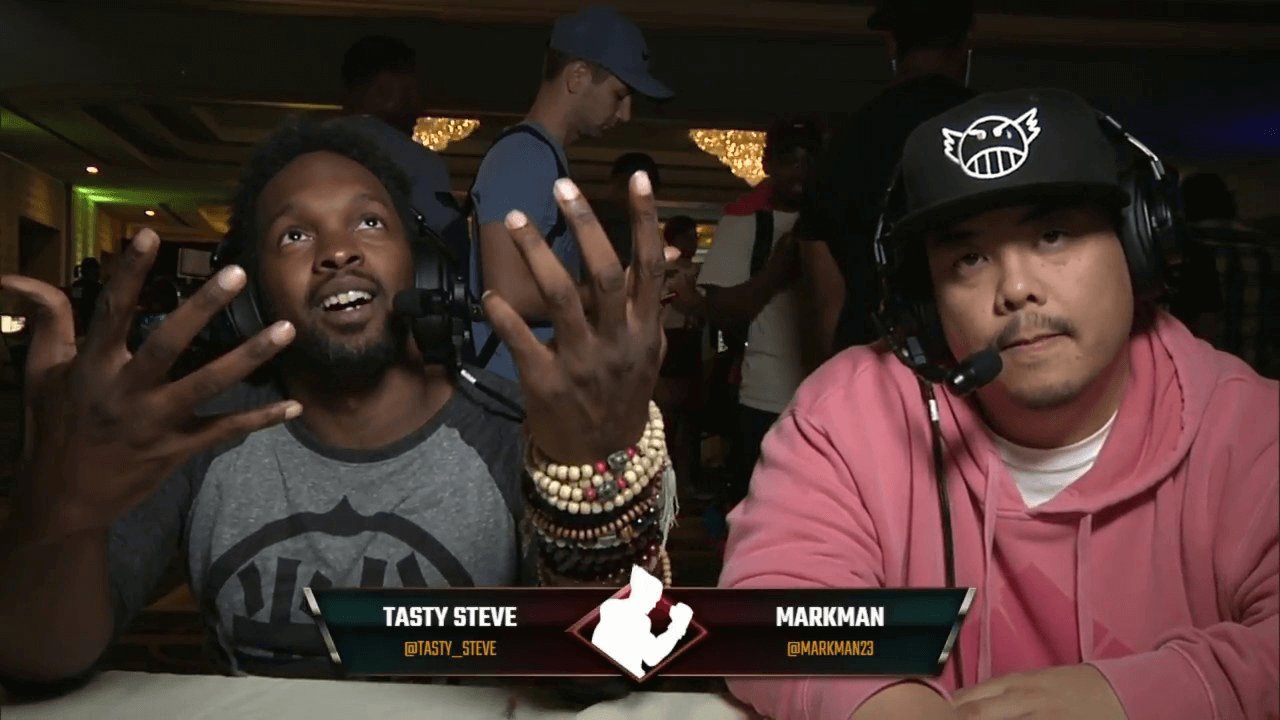 In the first one, they discuss the strange mania of the Mishima family to toss people into volcanoes. Power moves like that can not be underestimated.

In the second video, Tasty Steve and Markman tell us about the Mishima family dynamics in regards to the infamous Devil Gene and the effects it has on them. They also ask a very important question – did Heihachi really love Kazumi?

The third, most recent video, discusses how even animals need to be strong in this ruthless Tekken world. You have laser-shooting demonic beings, death robots, multi-purpose androids, literal ancient gods, and who knows what more. Animals like bears and kangaroos definitely need to be able to defend themselves.

All three videos are animated in a very cute style, and the banter, humor, memes, and chemistry Tasty Steve and Markman have shine through. It’s worth watching these short videos even if you’re not interested in the lore of Tekken.