The Biggest Takeaways from the Japanese FG Publishers Roundtable 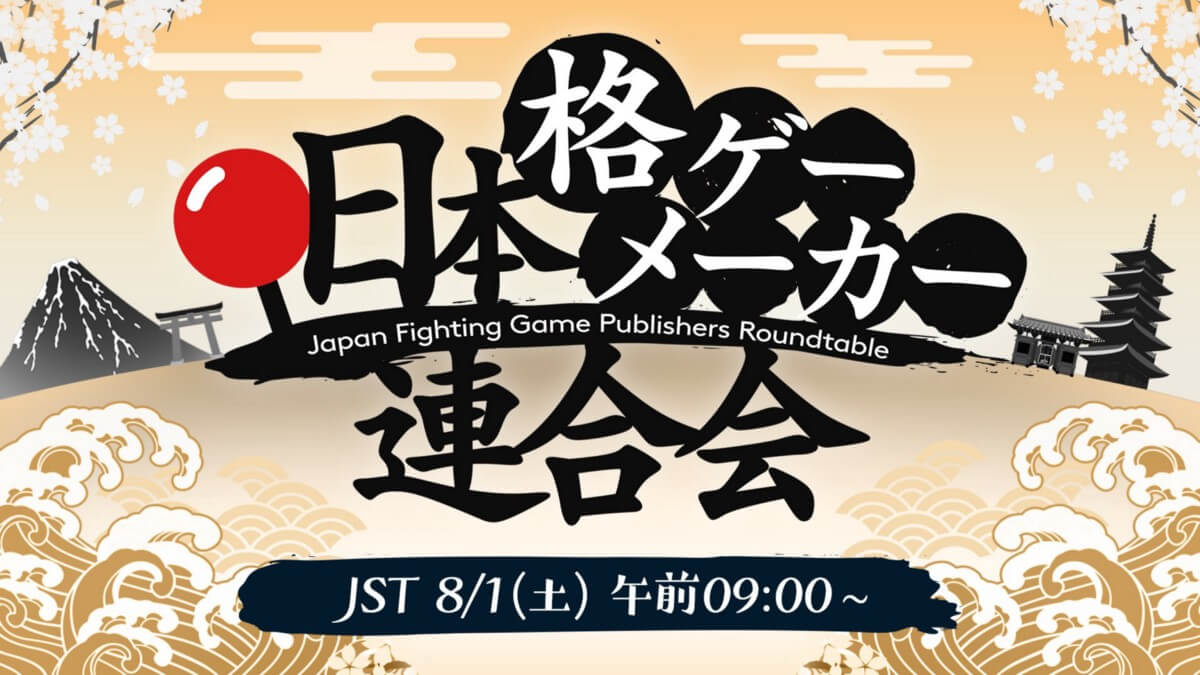 The 3rd edition of the Japanese FG publishers roundtable was held today, the 21st of March 2022 with several top names in the fighting game industry in attendance. Unlike the last two years in which the event was strictly online, this year was a mix of both with some developers in attendance physically while others joined in via an online medium.

The developers had a lot to talk about and you can check out the video below and use our timestamps to check out the announcements most important to you:

One of the biggest topics was the idea of bringing the free-to-play model to fighting games. To this Katsuhiro Harada said that Tekken tried this model with Tekken Revolution but eventually scrapped it and is of the opinion that buying the game is better. Seiji Aoki, the creative mind behind Virtua Fighter 5, believes that the model is possible if players will be willing to buy the cosmetic DLCs. On the whole, most of the developers believe that the decision of whether a game should be F2P or not should rest with the marketing team and that their biggest concern should be on how to make their game work.

There were also huge updates involving Testament, the new character added to Guilty Gear -STRIVE- with Daisuke Ishiwatari stating that Testament brings Season one of the game to a close and that work has begun on Season two. It was also revealed that Testament is agender and the starter guide was also introduced.

You can check out the starter guide below and follow DashFight on social media to keep up to date with happenings in the FGC.