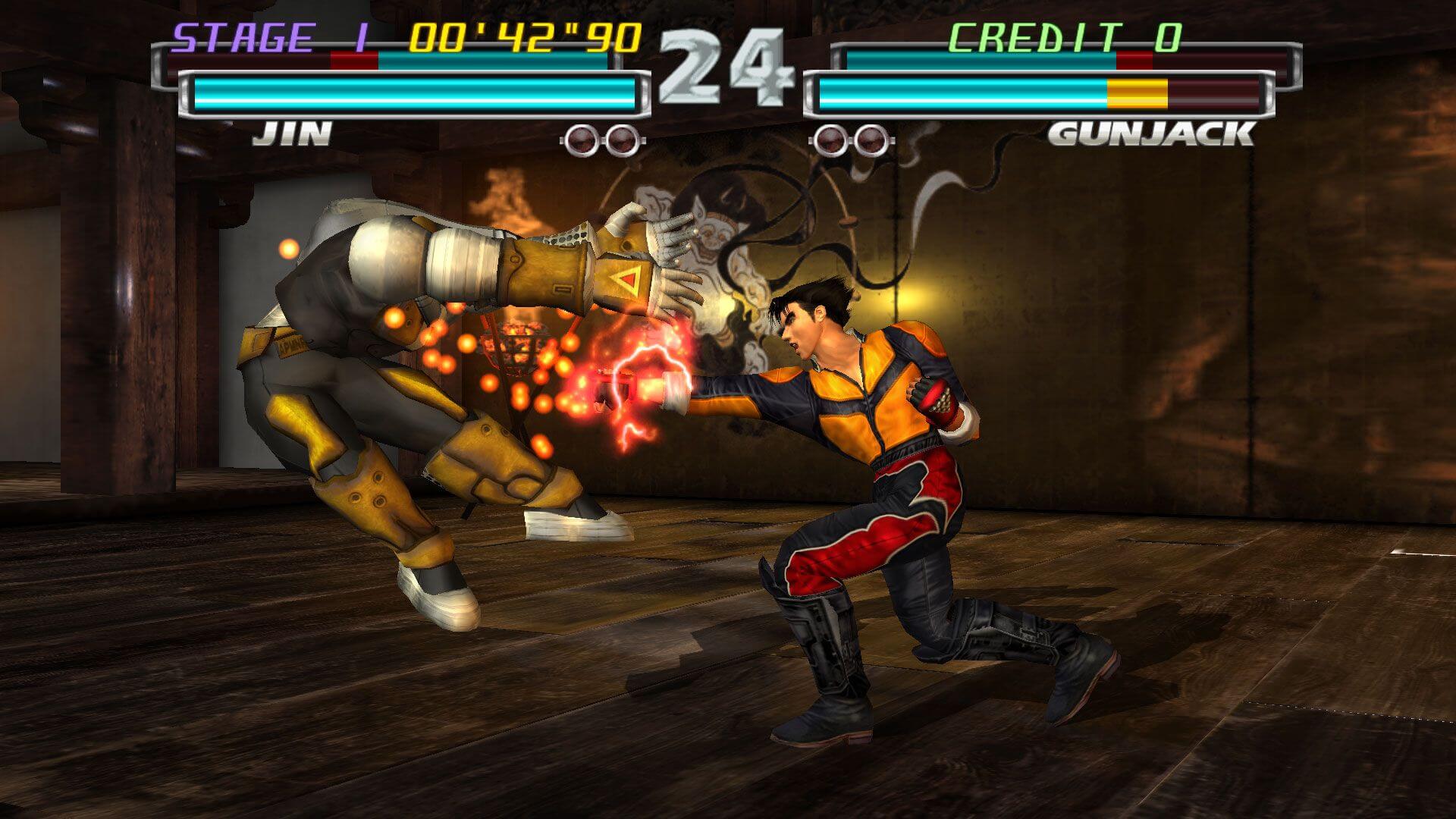 The Tekken Tag Tournament, which was released in the early 2000s, was recognized by Metacritic as one of the best game releases to coincide with the release of the next generation of PlayStation consoles. It was rated 85 points and ranked second in the list of the top 10 Sony Playstation games.

One of the few remarks about this game was the "lack of innovation" compared to the previous epic Tekken trilogy for PS1. This can be explained by the fact that the developers did not want to risk it, because not only the game was at stake, but also the release of the new generation of SonyPlaystation.

And this strategy fully paid off!

We at Dashfight have compiled our rating of the most popular games from the Tekken series. You can see it here.