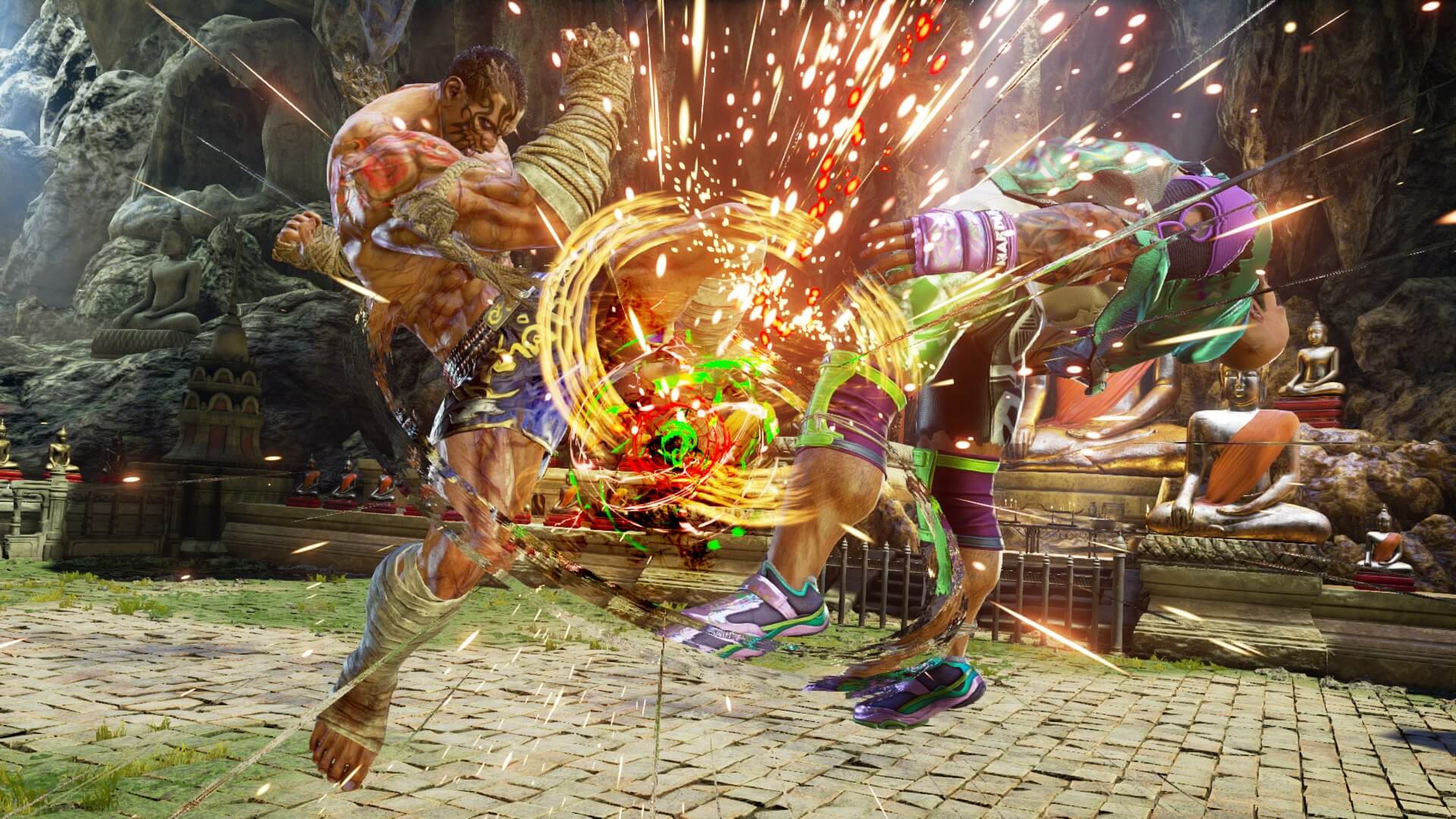 On August 18, Bandai Namco released a new update for their super popular fighting game. Tekken 7 got the Patch 3.33, and here is everything we know about it.

As it was promised earlier, the developers did not prepare something big and exciting. The update 3.33 is small and rather technical.

Bandai Namco informed the community on the update through this tweet:

One of the game mode of Tekken 7, Online Player Matches, got two new features:

A bit more adjustments have been made in abilities of Tekken 7 characters - mostly of Fahkumram.

Fights in the section My Replays & Tips that were recorded before this update cannot be used after the patch 3.33 due to the new balance.

Practically, this patch does not change much, so you don’t have to relearn your favorite characters. Still, if you are interested in mastering new fighters, take a look at our guides on Leo and King.