Do it like pros—join us:
Home
News
"Super Smash Café". Another themed gaming cafe opened in Canada

Copied!
wallpaperaccess.com
Now the Calgary Smash Bros. scene has a growing community of around 2000 members 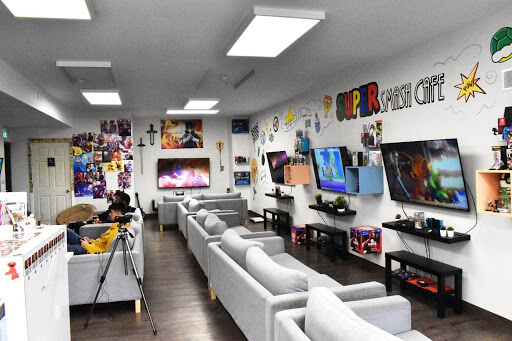 Recently, the owner of the cafe decided to host Super Smash Bros. Ultimate tournaments there. Now the Calgary Smash Bros. scene has a growing community of over 2000 members.

“I never knew how large the gaming scene was in Calgary, let alone even a Smash Bros. community. We never knew about a competitive scene until I opened this place up.”, - says Mohammed Chybli, the owner of this unique place. His inspiration to open a shop came after he was introduced to a new, competitive side of one of his favorite childhood games.

Previously we wrote, that gaming bars start to reopen with systems of health protection.