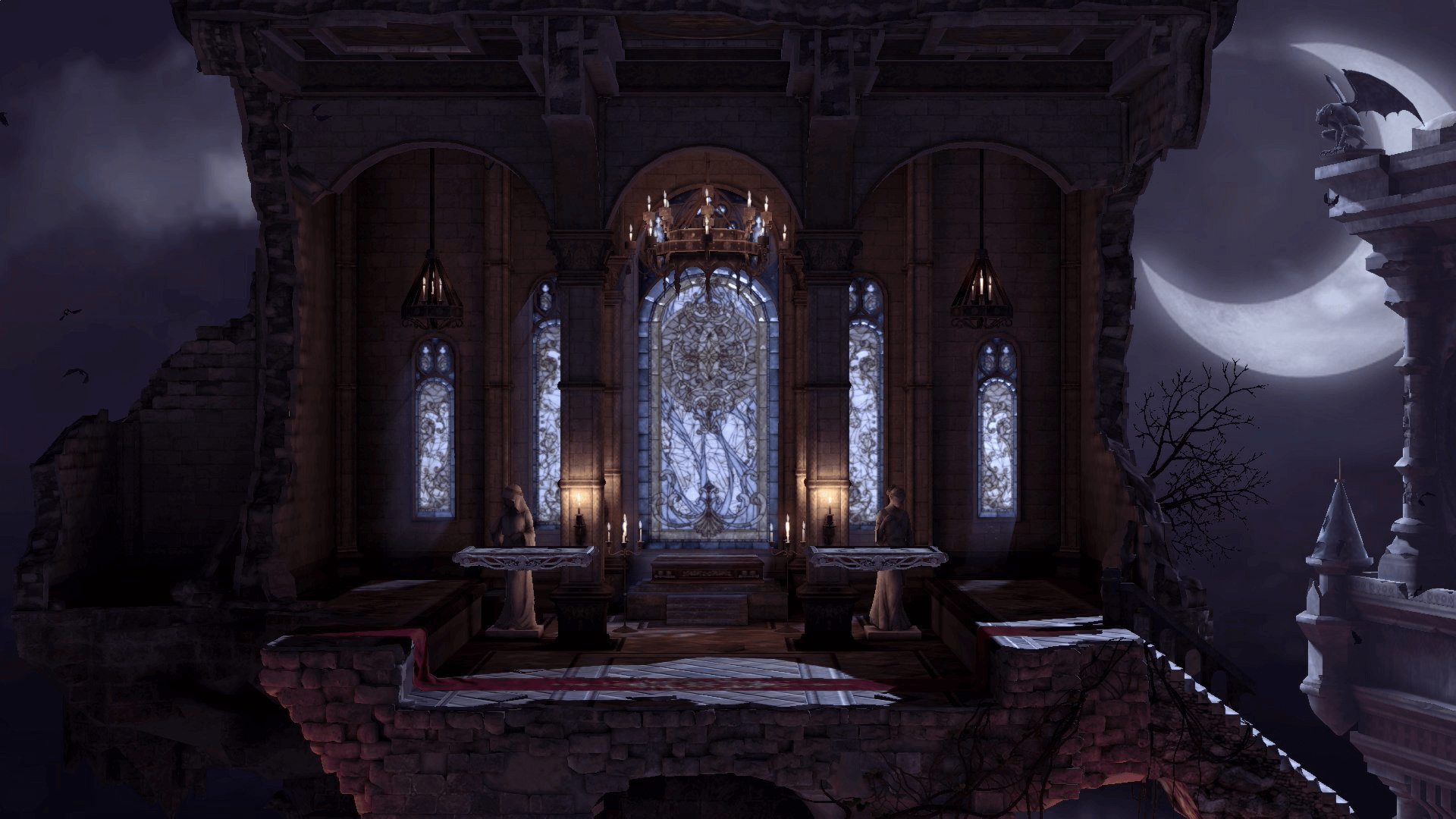 Another Super Smash Bros. Ultimate tournament will take place this weekend. This event was called the "Royal Tournament". Royalty-based characters will be able to compete for prizes. They will play for spirit-based rewards and in-game points.

The battles will take place in castle arenas.

From the teaser, we learned that characters such as King Dedede, Princess Peach / Daisy / Zelda, and many members of Fire Emblem royal families can be played.

However, it is not known for sure if players will be able to choose King K. Rool and Ganondorf. We all can discover it on Friday.

You can check out out our Super Smash Bros. Ultimate Guide for Beginners