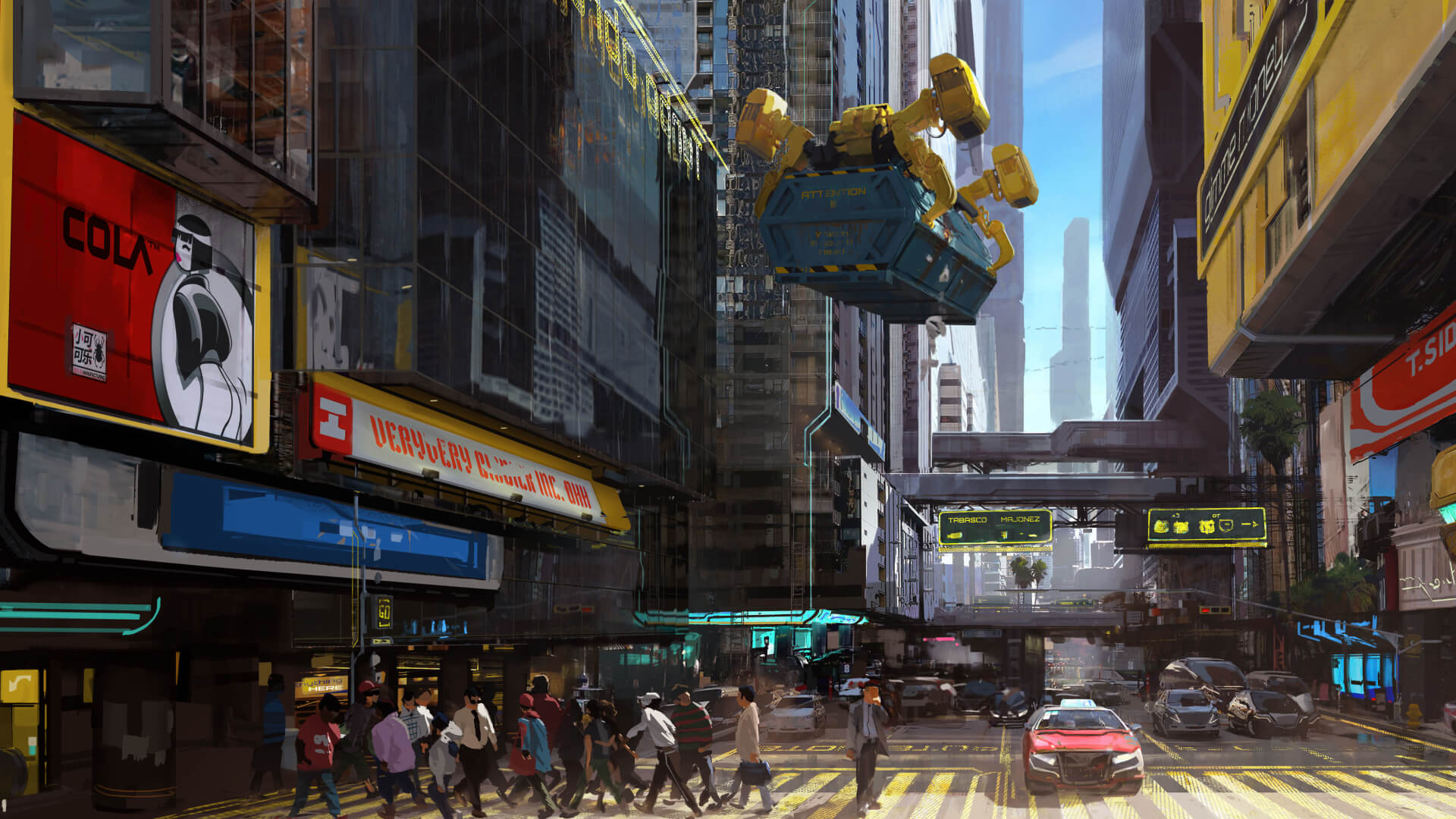 wallpapersden.com
#News
He liked the decision to refund money to users of the console version of the game
Sakurai's Thoughts About Cyberpunk 2077 - Source Gaming Translation by Source Gaming

The creator of Super Smash Bros. commended CD Projekt's reaction to the problems with the launch of Cyberpunk 2077 and its decision to return money for the game to console users. Masahiro Sakurai, despite criticism of this project, called Cyberpunk 2077 "a dream game".

Recall that after the release, which was previously postponed, the developer of this game CD Projekt promised to fix Cyberpunk 2077. They also offered console users a refund.

"Dealing with refunds is something that makes even me feel deeply moved. This kind of sincerity was never heard of before," the Kirby creator wrote.

"I support this game from the bottom of my heart for sincerely dealing with [the refunds]." While Sakurai initially played Cyberpunk 2077 on PC and encountered multiple bugs, he said his console experience was largely trouble-free.

According to a CD Projekt spokesman, the DLC release for Cyberpunk 2077 has been postponed to fix bugs in the release version of the game.

You can join us on Facebook and Twitter or tell us your opinion on our special Discord server or Forum.