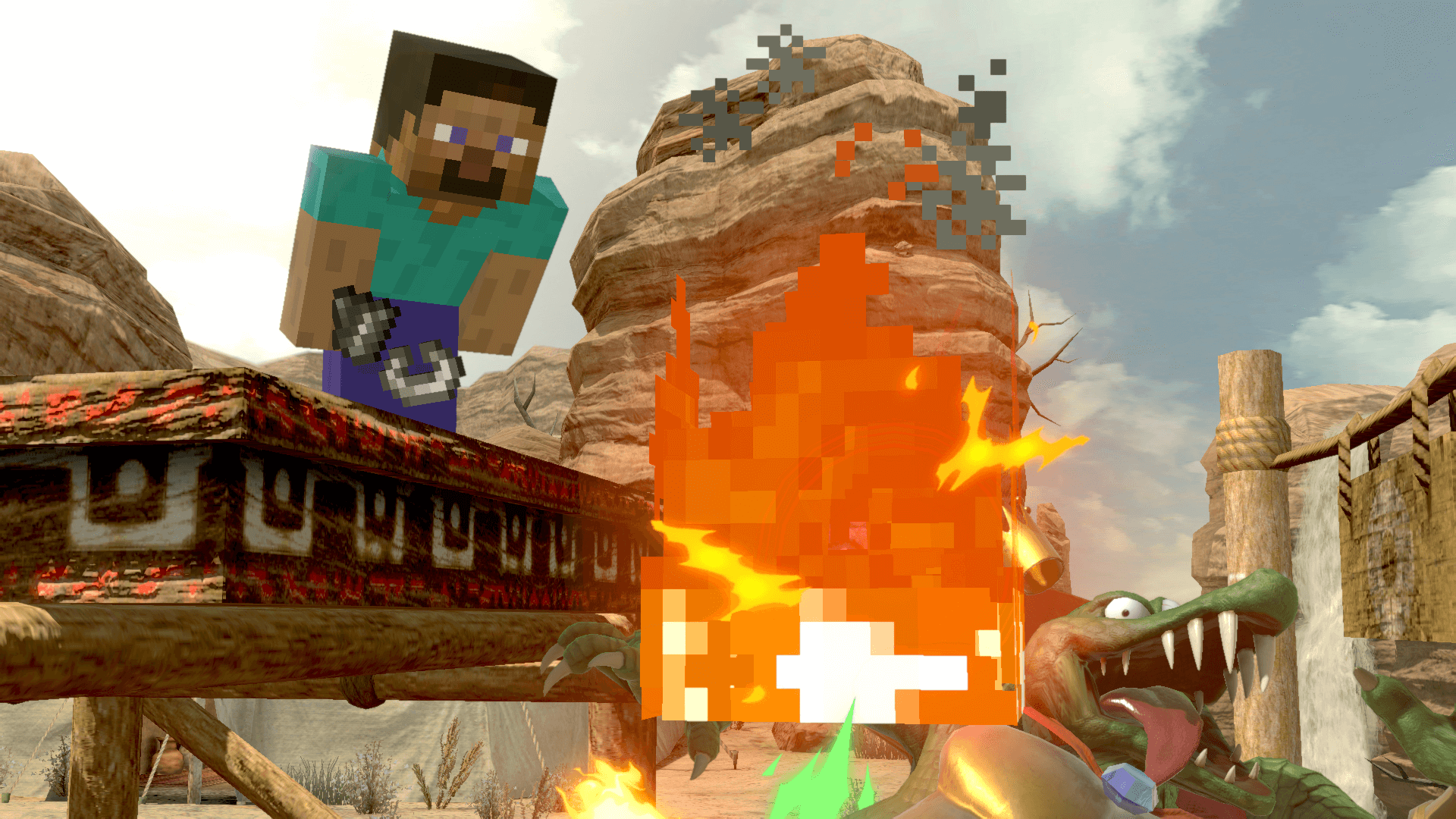 Nintendo Europe has put together a small online in-game event for Super Smash Bros. Ultimate players in the European region. As the name suggests, the Throwback Throwdown is based on the 1999 Nintendo 64 version of Super Smash Bros. Meaning only items and stages from the original game will be available in those matches. Friday, October 23rd (rescheduled from October 16th), from 6 PM to 8 PM CEST players will be able to compete in special matches, fighting for a higher tourney score. One hundred players will take home 1000 Nintendo Gold Points, and seven grand winners will receive a grand prize of 10000 Nintendo Gold Points.

A grand winner, who will earn the aforementioned grand prize, will be selected from each of the following subregions:

Players will receive a tourney score based on their match results and the relative tourney score of their opponents. Within those two hours, all the matches played in the Online, Official Tourney Qualifiers mode will count towards attaining a higher tourney score.

To read over all the rules and requirements you can check out the official Nintendo Europe site. And for more news on Super Smash Bros Ultimate and Fighting games, you can follow us on Facebook and Twitter or join our special Discord server to meet other players from the fighting games community.