Spring is Blooming in Brawlhalla: Items and Championship 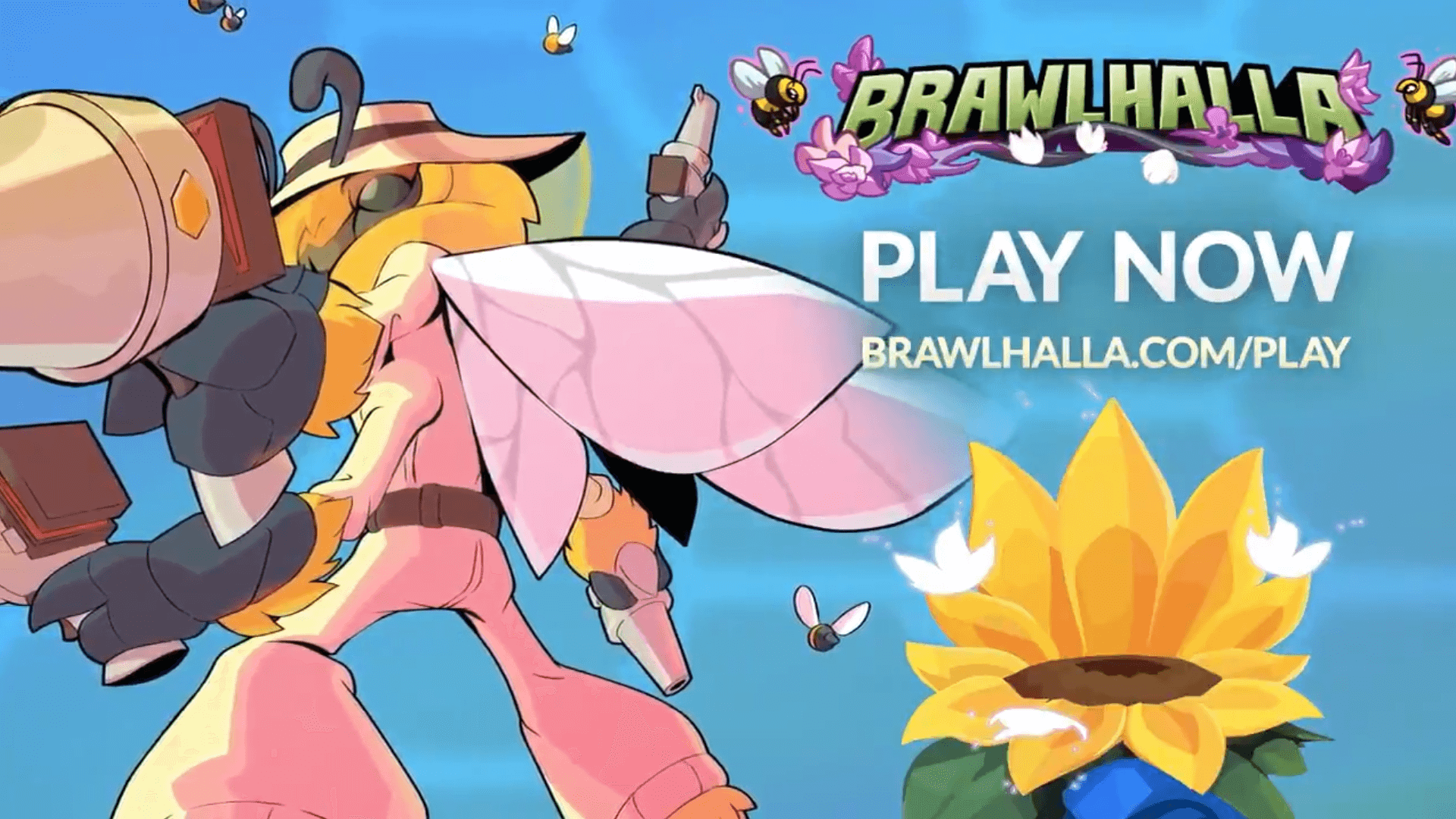 Pic Source: Brawlhalla on Twitter
#News
The nearest days are filled with tense esports matches in many regions. And all the players get fresh spring items in Mallhalla.

Brawlhalla is always a place to have fun, and the developers regularly add something new to this excitement. This time, we’ve got a bunch of awesome spring-themed cosmetics. And also, we are on the threshold of a huge Spring Championship.

Bloomhalla is a traditional season when the internal store gets flowery-cheerful icons, podiums, colors, and skins. Just head to Mallhalla to check out those cool offers! Daily logins during this period bring extra 250 Gold.

The Brawlhalla Spring Championship is right around the corner, so don’t miss it! It’s a full-scale tournament where players from all the esports regions can prove their skills (Unlike such events as SteelSeries Invitational, which are focused on EU and NA only).

Matches of the Spring Championship start on April 29 with 2v2 fights in Australia, Southeast Asia, Europe, South America, and North America. The next weekend is dedicated to the Singles matches.

The previous such tournament was the Brawlhalla Winter Championship. What do you think, can those champions repeat their success?

Don’t forget that getting nice in-game cosmetics is possible even by just watching the official esports events. The Spring Championship will be streamed on the Brawlhalla Twitch channel.