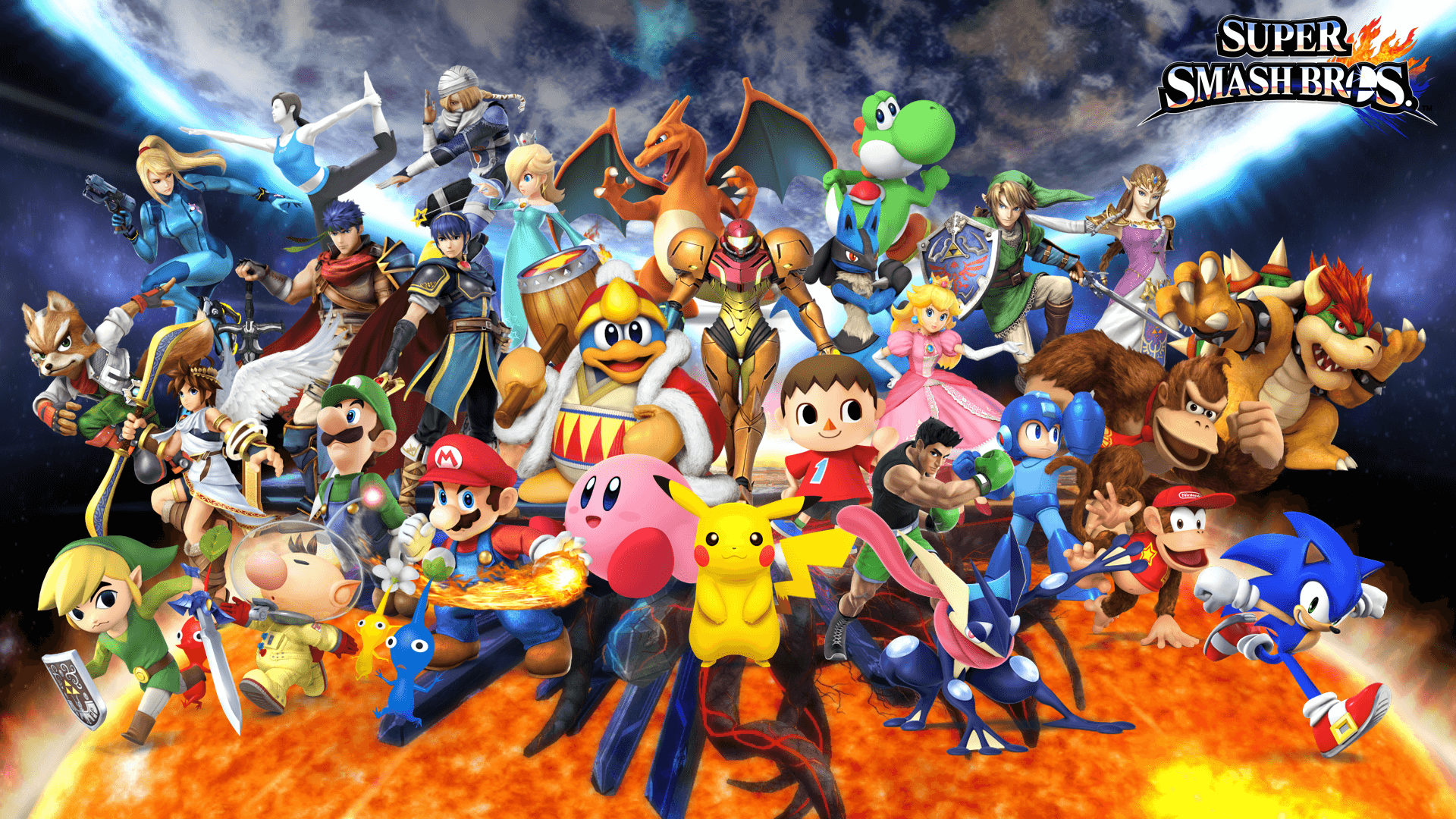 wallpapersafari.com
New device can take dozens of games and other programs to a completely new level 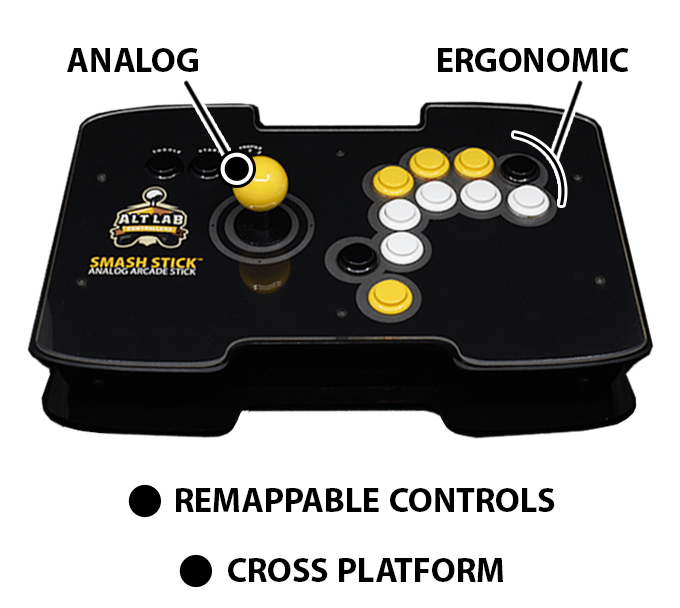 At the international service for collecting sponsorship financial support Kickstarter there began collecting funds for a unique gaming joystick which would have a conceptually new design and capability.

Being originally designed for the convenience of playing Super Smash Bros, the device called Smash Stick: The Analog Arcade Stick can take dozens if not hundreds of games and other programs to a completely new level.

The capability already present there allows you to adapt the buttons on this joystick for almost any game (and not only) task.

We offer you to check it out yourself:

What is the Smash Stick - Analog Arcade Stick

In fact, during the first 24 hours of fundraising on Kickstarter, this device collected the funds requested to continue the development. This is an exceptional result!

This new product from Alt Lab Controllers has been in development for six years works with multiple other games and is compatible with the following systems: Nintendo 64, GameCube, Wii, Wii-U, Switch, PC, PlayStation 3 and PlayStation 4.

Previously we told, who players want to add in Super Smash Bros. Ultimate.