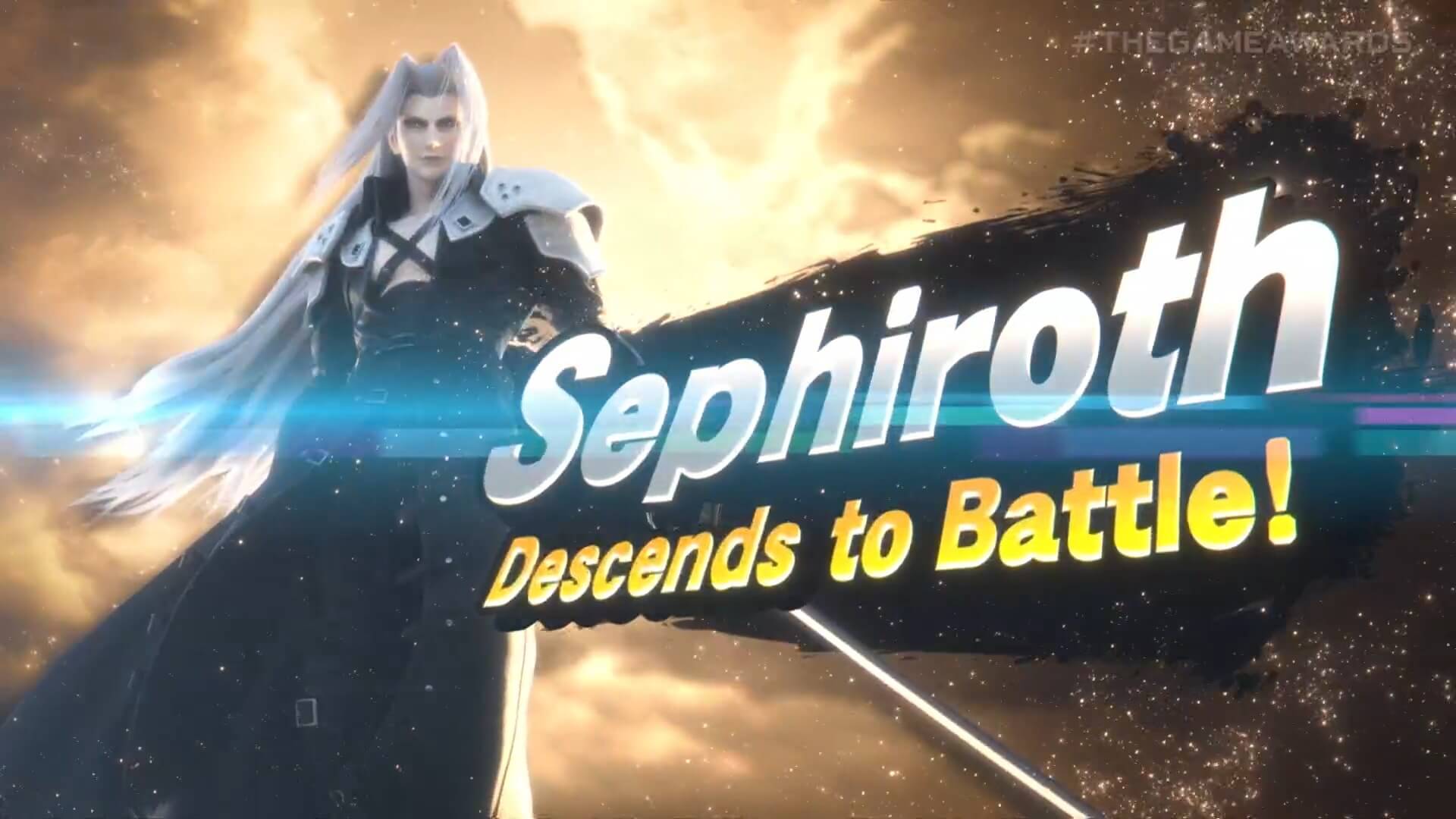 Fans of Super Smash Bros Ultimate did not have to wait long for the reveal of the new character. Sephiroth has been revealed to be the latest villain to join Nintendo's stage later this month.

He is the second Final Fantasy character to come into the battle. With Cloud being the first and until now only representation for the iconic franchise.