Second round of Smash Ultimate Summit 4 - NAKAT and Maister in 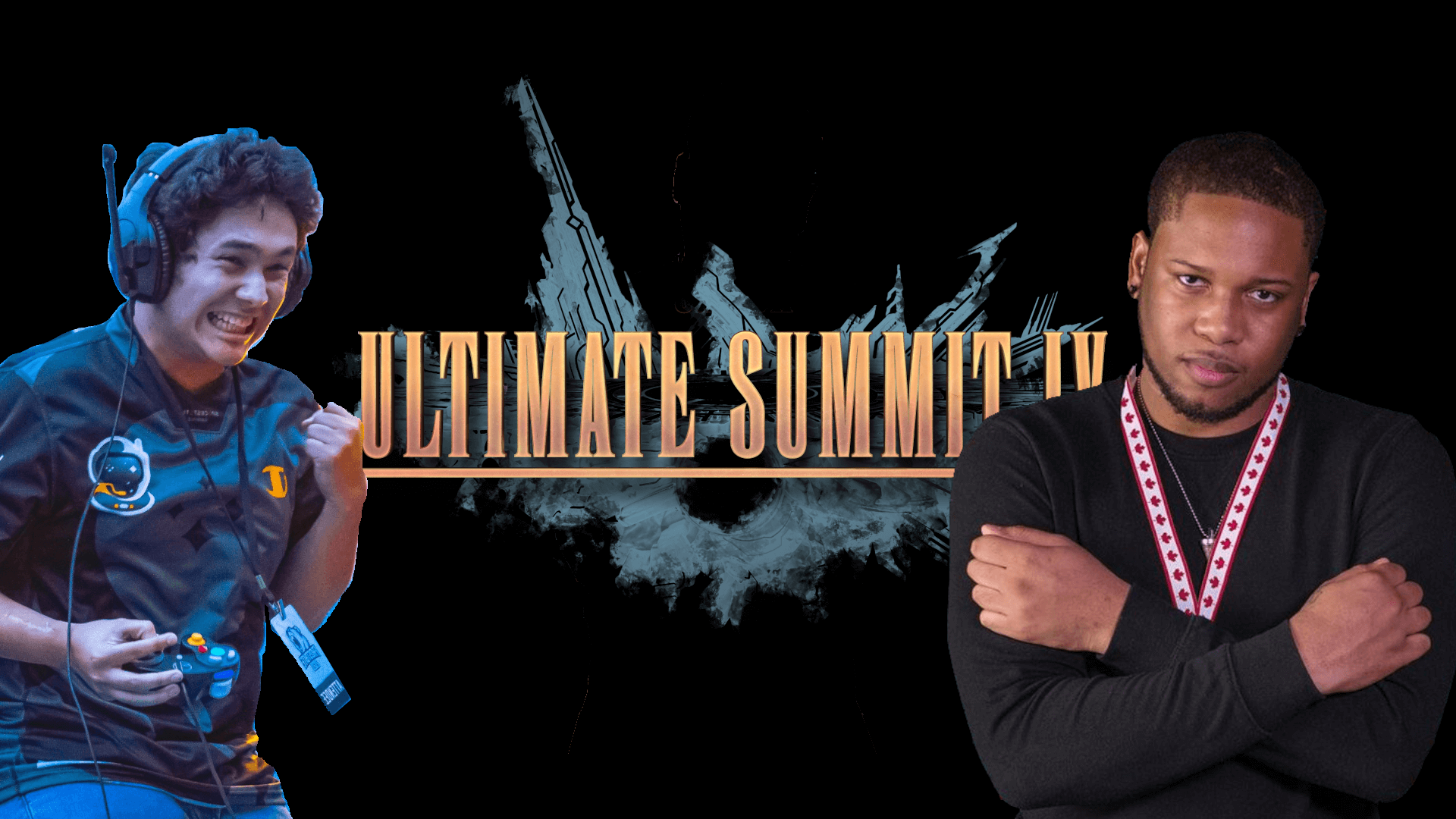 Images courtesy of Beyond the Summit
A long race that will go to the wire, but the Tristate representative and the Mexican Maister are in.

Round two of vote-ins has come and passed, with a last-day flip on the standings as players began to drive the final minutes of competition with their communities. Though much earlier on, Maister, one of the top players in Mexico, had virtually secured his entry with what was up until this morning a 20k advantage over closest competitor Marss. In came players like Tilde, BassMage, and of course tristate representative NAKAT. A mad dash of votes in the final 10 minutes saw Lui$ drop down to dangerous levels, and Even Maister dropped from its seemingly safe position.

When all was said and done, Maister and NAKAT stood on the top securing their positions for Smash ultimate Summit 4. For NAKAT, a decade of work within the tristate and continental US had paid off. 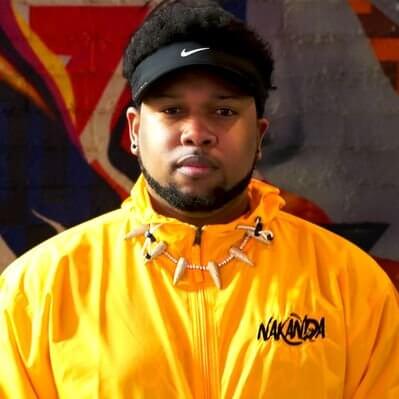 The four remaining players up for votes then are Marss, Lui$, Lavish, and BassMage, with Larry Lurr and Tilde bowing out of the running. The recent funding drive has also pushed the prize pool of the event at over a hundred thousand dollars, the biggest in the history of the event.