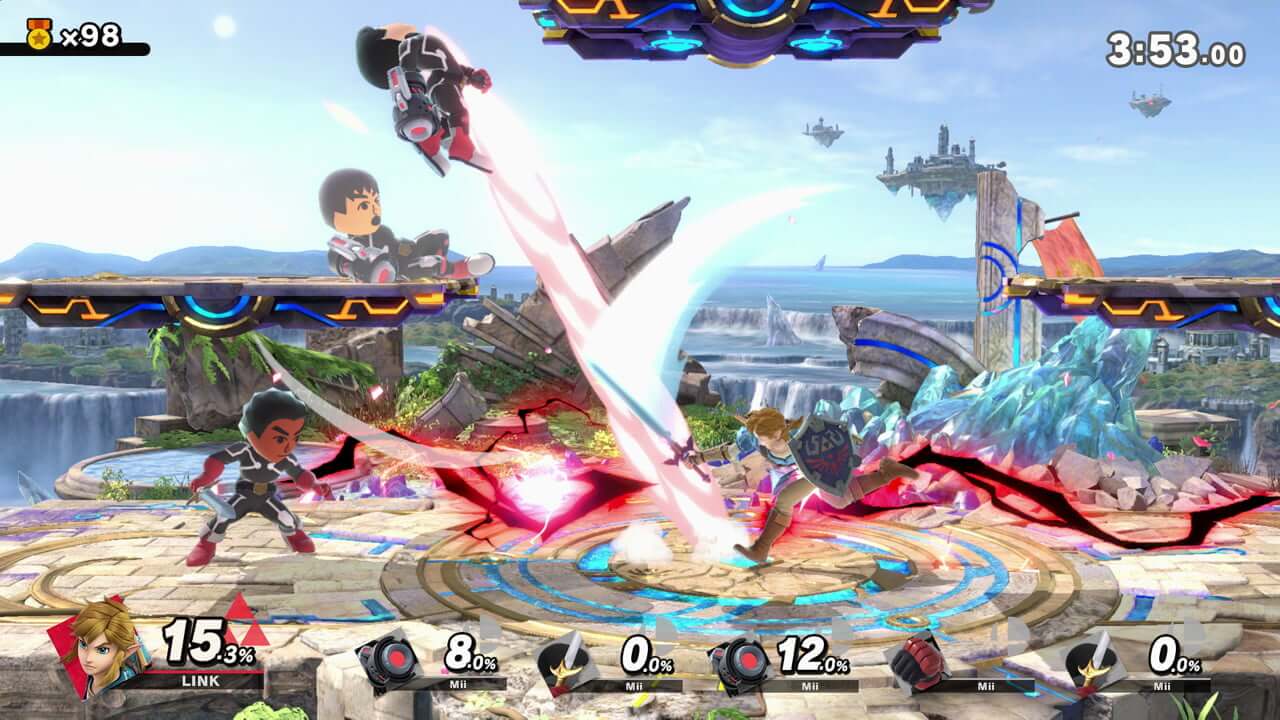 cirquedhiver.com
#News
Little is known of the series, but we know when it's starting and it looks insane

The FGC esports landscape continues to grow more and more with the recent announcement of a new esports tournament series called L'Odyssée.

Little is known about the tournament so far beyond a few tidbits announced by the Reversal_gg Twitter page where we also saw a trailer. The tournament's first edition, called Chant I, will feature Super Smash Bros. Ultimate and is a 12-person invitational that will be bringing the very best of the best to face each other.

The tournament is going to be organized by Damascus, a well-known personality within the FGC who, with the help of Reversal and esports producer, NCOVR, will look to put on an amazing tournament.

As mentioned earlier, L'Odyssée is a series, and while SSBU is the first game to be featured, Damascus has hinted that there will be other games spotlighted (we hope Street Fighter 6 makes an appearance)

Also of note is the venue. L'Odyssée will take place at the Cirque d’Hiver in Paris, France, which is one of the most iconic destinations in the city and is touted as the oldest circus in the world. Cirque d’Hiver is a venue that as the name implies, is used for circus events. But, it also plays host to classical music shows and other artistic events. This will be the first time it will host an esports event.

L'Odyssée will take place on October 15th and 16th, 2022, and we hope to get more information soon.