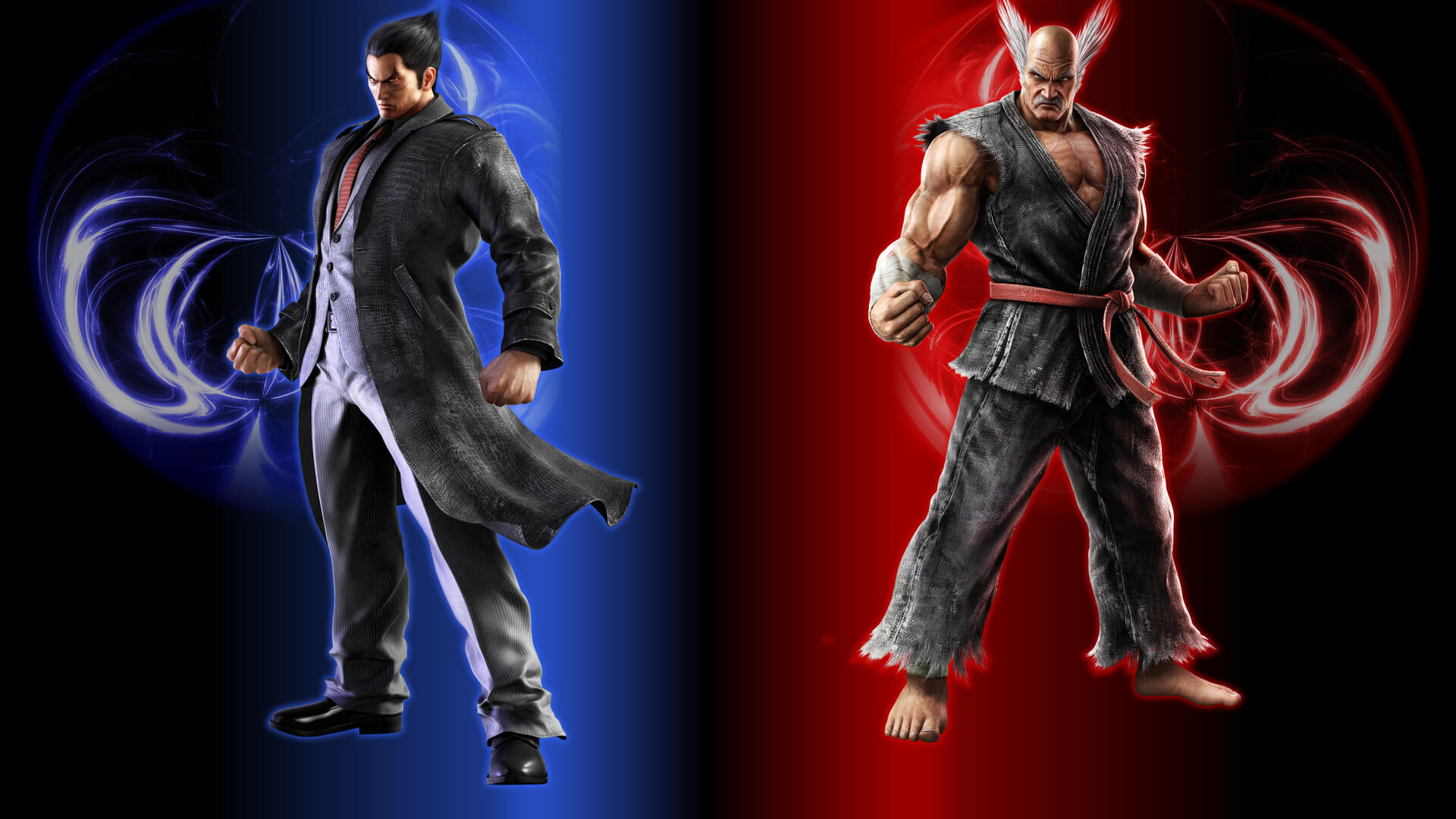 hipwallpaper.com
#News
In Astro's Playroom, there were spotted robots with hairstyles from two Tekken fighters

In one of the games coming out for the PlayStation 5 a reference to Tekken has been found. In the Astro’s Playroom game project, players noticed two robots fighting each other. Do you think it was Jack-7? These robots had hairstyles like the characters in this game, Kazuya and Heihachi Mishima.

This fact was retweeted by the head of the Tekken universe, Katsuhiro Harada. He also admitted that he was a supervisor for the Astro's Playroom cameo.

Astro's Playroom is a game that is built-in for free on PlayStation 5. It comes pre-installed and gives owners the opportunity to experience some of the PlayStation 5 DualSense controller's features such as adaptive triggers, haptic feedback, accelerometer and gyroscope. Astro's Playroom is designed to be played for many hours.

Astro's Playroom is made up of several of these robot operators, and these are often paired with references to games like Knack, Beyond: Two Souls, Spyro, and Ridge Racer.