Pyra and Mythra From Xenoblade join SSBU in March 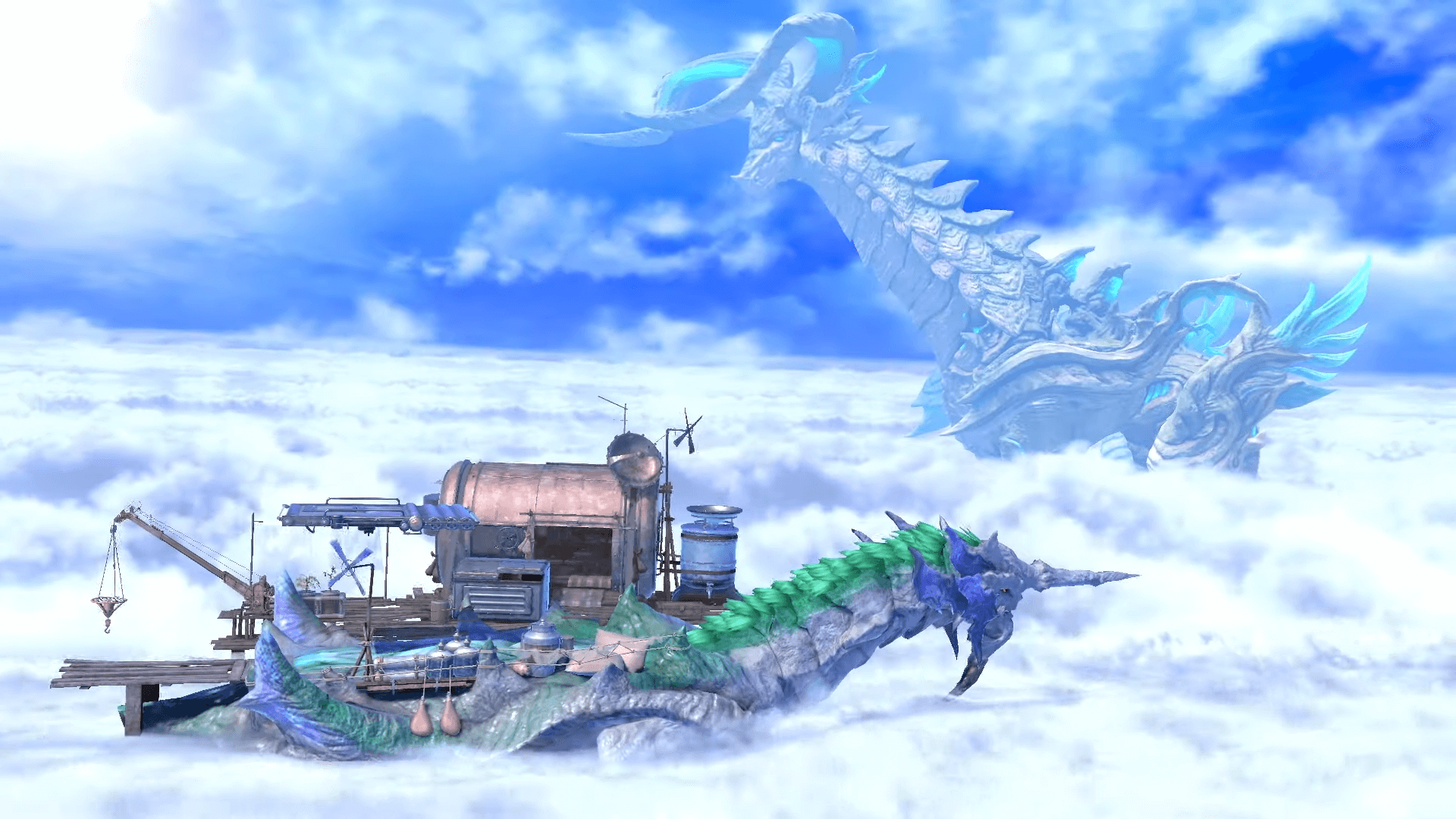 Earlier today, Nintendo held the first Nintendo Direct of 2021 and the first since 2019. Opening the 50 minutes presentation on titles upcoming for the Nintendo Switch was the announcement of the next DLC fighter joining the roster for Super Smash Bros Ultimate. Pyra and Mythra are the loyal companions of Rex, the protagonist of Xenoblade Chronicles 2, the latest entry in the Xenoblade franchise. The reveal was delightfully 4th wall breaking, at least by Nintendo standards. And for once Mario was not harmed!

By the looks of the short gameplay shown, Pyra and Mythra act as a single character, allowing players to switch between them at will. Both characters are armed with swords and seem to very much play on their ability to swap places, like Pokemon Trainer.

The Character is set to release sometime in March, so there is a chance for Masahiro Sakurai to give us a longer presentation on the character before its release. For more news on Super Smash Bros Ultimate and Fighting games, you can follow us on Facebook and Twitter or join our special Discord server to meet other players from the fighting games community. Tell us your opinion about this on our Forum!