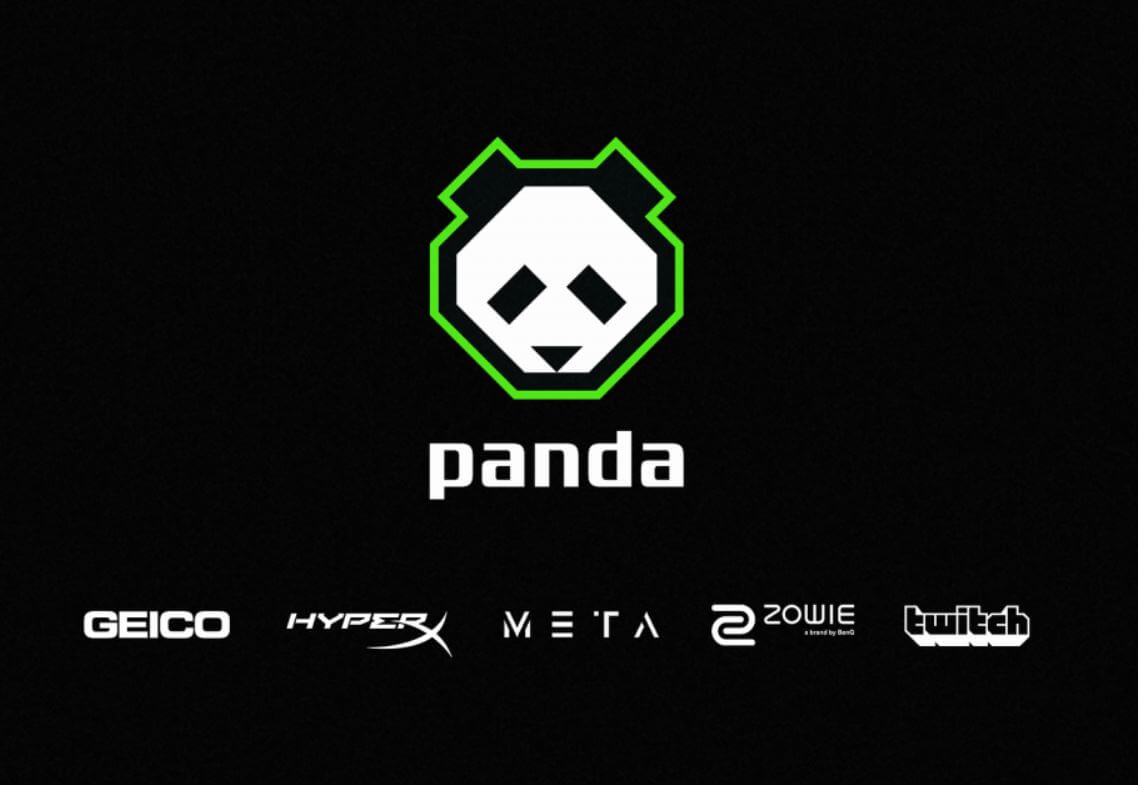 Panda, one of the biggest esports teams in the world and certainly the biggest within the FGC, has finally come out with a response to accusations leveled against them by the Smash World Tour regarding the recent cancelation of the SWT 2022.

Recall that SWT had released a lengthy statement in which they detailed how relations between them and Nintendo broke down and the role that Panda's CEO Dr. Alan, played in that. The community was obviously displeased with this and have since confronted Panda who had so far not said anything in return.

The company broke its silence today, releasing a statement via its Twitter page addressing the issue and attempting to tell its side.

In the statement, Panda noted that they had put in a lot of hard work into the realization of their Panda cup and were as surprised as anyone at the announcement regarding SWT. They also denied any skullduggery on their part in getting Smash World Tour shut down, stating that they were more than happy to have another player on the scene with them regarding hosting Smash tournaments.

They finally addressed the issue with Dr. Alan saying that while there was indeed an incident between him and Beyond the Summit, that it was in no way a reflection of their work. They admitted that Dr. Alan had behaved in a way that wasn't in keeping with their standards and that, due to this, he was not in charge of external contact regarding tournaments anymore.

The response to this statement has been overwhelmingly negative with most people pointing out that the statement lacked any real content and was, for all intents and purposes a fluff piece. Some have also called for the resignation of Dr. Alan as he is seen as the major antagonist in this situation.

It feels like this is not the end and we'll keep you updated with whatever else develops as time passes on.