Copied!
wall.alphacoders.com
World Figure Skating Championships turned out to be tragically canceled at the last minute in March due to COVID-19 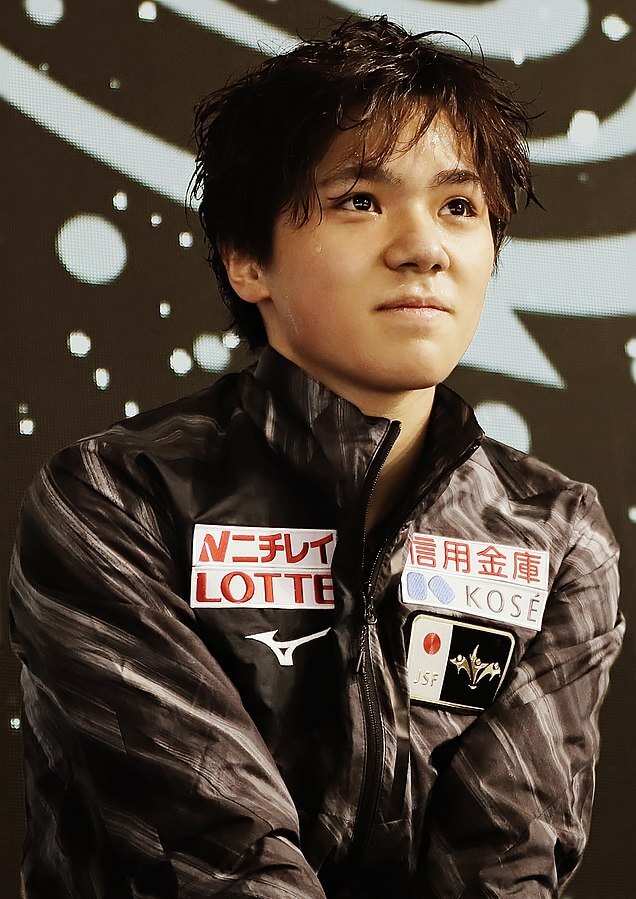 2018 Olympic silver medalist Shoma Uno is a famous person in Japan. He is the first skater to land a verified quadruple flip in an international competition. Having achieved obvious success in real life, Shoma also decided to compete in eSports tournaments. He played the recent online Super Smash Bros. Ultimate “Omayowa Cup” tournament on July 26.

He concentrated and won an enchanting victory over a pro gamer Shogun, who is considered to be the best Snake player in Japan. We have to say that the game was played in a mode of a random selection of characters.

In the first round, Shoma (Simon) beat Shogun (Richter) in a close contest – their characters happened to be a clone pair. In the second round, Shogun (Meta Knight) beat Shoma (Luigi) in Sudden Death after a long battle. In the third and final round, Shoma (Ike) once again beat Shogun (Jigglypuff), clinching the overall victory.

Shoma vs Shogun by keptときどき同居人

After the victory, he said the following: “Shogun is a special player. I didn’t know what I’d do if I couldn’t pull off my usual moves, but the second round was long enough for me to loosen up ”. He also said that he was pleased and smiled broadly.

The 2020 World Figure Skating Championships turned out to be tragically canceled at the last minute in March due to COVID-19 and Shoma was unable to participate. However, the figure skating season is expected to resume in the fall, according to Livedoor News via My Game News Flash.