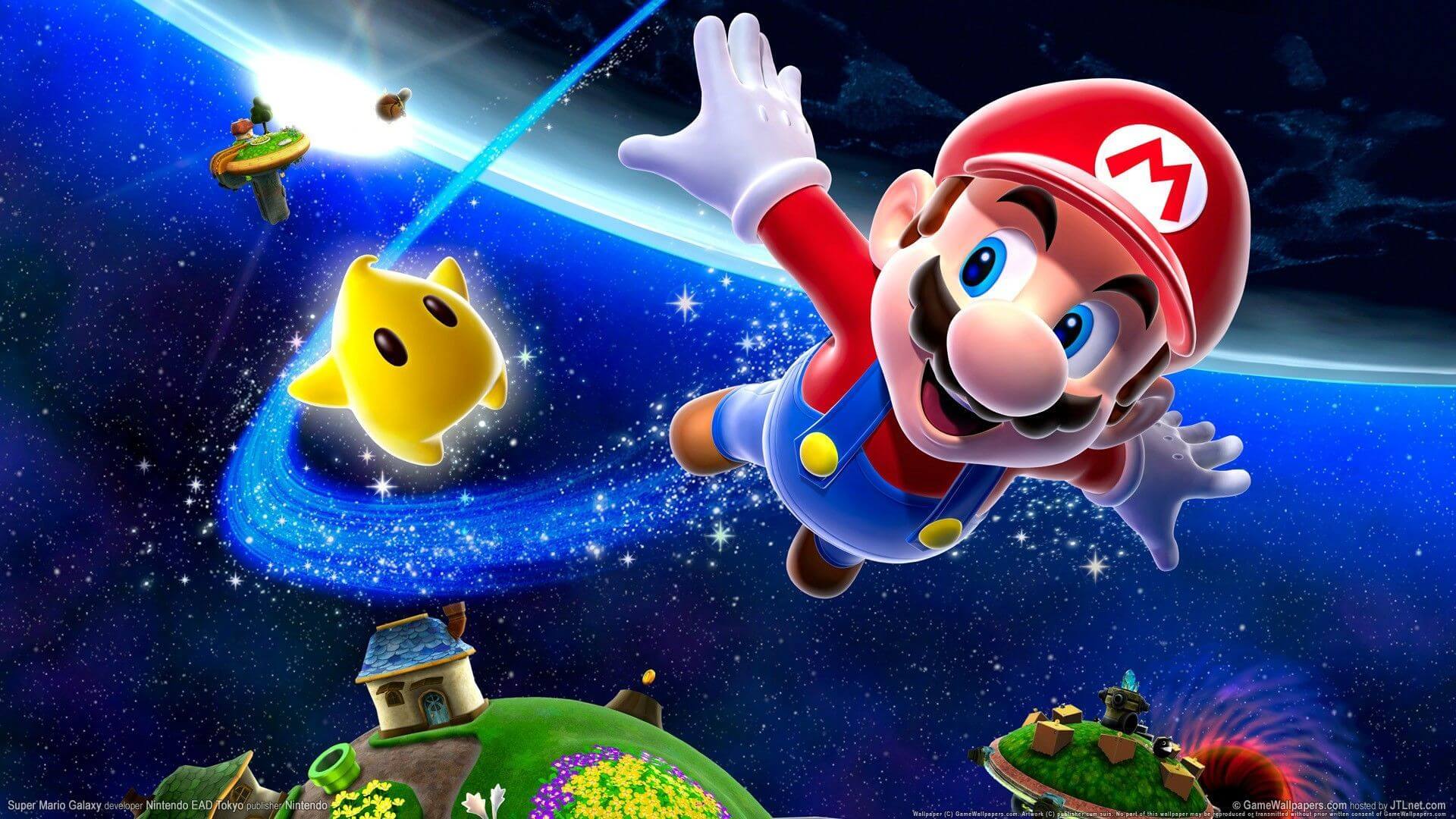 However, only a few players managed to show good play in Southwest/Mountain, while NorCal was stronger as a team, according to dailyesports' opinion. So, Spark ultimately finished off the crew battle against Ax, as NorCal won by three stocks.

There they were awaited by the favorite team of the whole tournament - SoCal. The "underdog" team managed to win thanks to a brave decision - to lead with its strongest player, SFAT. This paid off, as SFAT took nine of SoCal’s 20 stocks on his own. Though SoCal's Johnny “S2J” Kim took eight stocks later in the crew battle, NorCal still earned a narrow one-stock victory.

In the Finals of Rona Rumble Crew Battles, NorCal overcame Tristate. Impressively, NorCal maintained the lead throughout the entirety of the crew battle. As a result, Spark was ultimately able to secure the victory with a two-stock win over Dawud “Aklo” Rahman.

Do you know how to perform 99% win combo for Wii fit trainer? We can tell and show you this.

Dabuz Shares His Opinion on Sora in SSBU