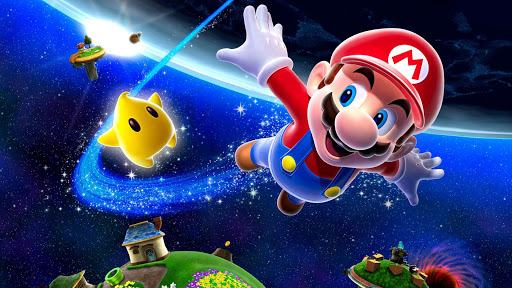 This became known in the course of much other good news on Super Mario Bros. 35th Anniversary Direct, hosted by Nintendo. It will feature classic characters from the Mario universe, as well as authentic items.

Nintendo Direct also announced the release of a trilogy of classic Mario games next month (October 2020), as well as the start of sales of various goods from there.