Nickelodeon All-Star Brawl Going Out With A Whimper? 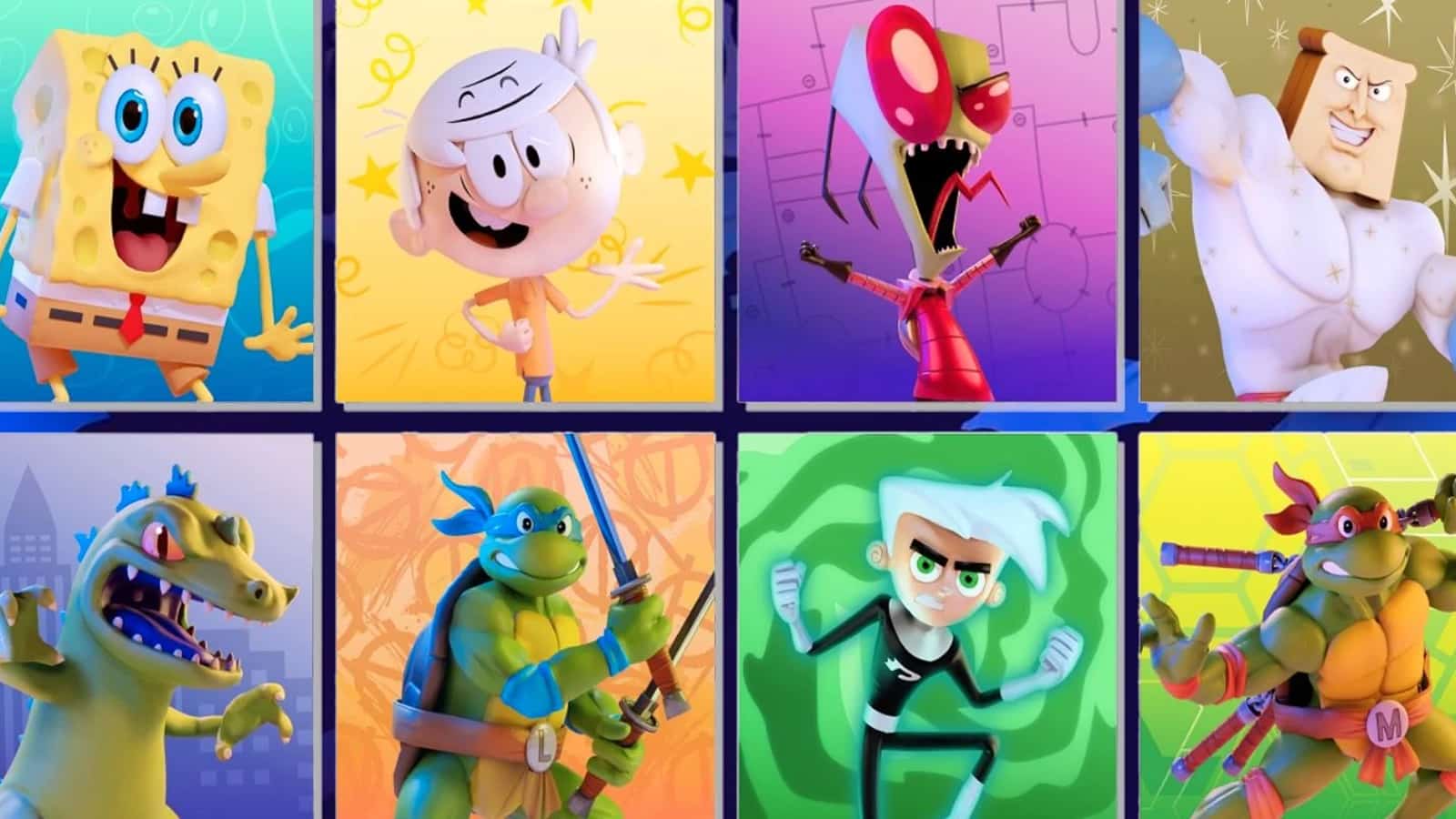 #News
After a strong and promising start, the latest addition to the fighting game multiverse seems to be suffering a severe slump.

When Nickelodeon All-Star Brawl was released on the 5th of October, it was followed by a lot of hype with many impressed with the great roster and the tinge of nostalgia that the game evoked. It would seem that after the initial hype, the game has little to no staying power.

There's an image doing the rounds provided by SullyGnome, which shows the dismal numbers that NASB is doing on Twitch to the point where there are less than 10 people watching streams. Considering the game was thought of as a potential usurper to the perch currently occupied by Super Smash Bros. Ultimate, it is something of a surprise that it has gone down like this.

The initial surge of viewers for the game was good with over 100,000 viewers tuning in to watch on Amazon's streaming platform, however, this would not last as a thorough analysis on SullyGnome's website shows that the game has plummeted in terms of views while Smash and Melee while doing fewer numbers also, are way ahead of NASB.

So, what could be the cause of this? It is believed that despite some great characters, stages, better netplay, and a level of commitment from the publishers, Nickelodeon All-Star Brawl is grossly unbalanced and has very few characters with personality.

This does not spell the end for the game as people might remember the lukewarm reception Street Fighter V first received upon release and with the help of balance patches and so on, it has grown to become a dearly beloved game in its own right. It is hoped that NASB gets back on its feet. For our first impressions of the game, you can read that here.