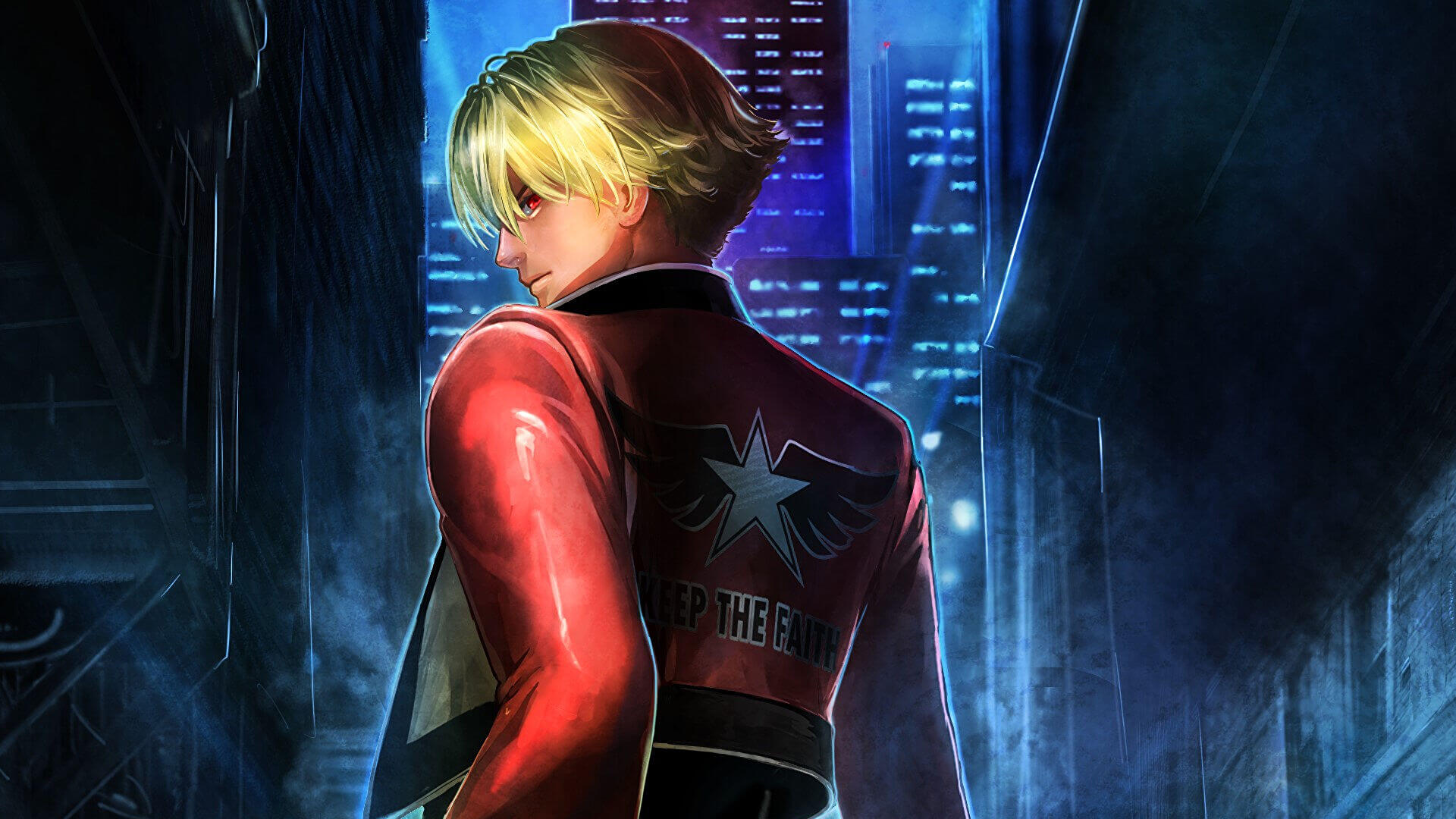 Garou: Mark of the Wolves was released in 1999 and gained some popularity at the time. Now, 23 years later, a sequel has been announced. The announcement was made at Evo 2022, and there was a lot of excitement surrounding it from some of the older heads in the FGC.

Part of the popularity of Garou was the deep storyline which is connected with SNK's other huge game, King of Fighters. In an interview with the developers, the gaming website, Twinfinite, got some really juicy tidbits that point towards the direction the new game will take. Unlike some of the other announcements made at Evo 2022, Garou does not have a release date, and we are unsure what platforms it will be available on. But, what is clear is that the game is already in development and hasn't simply just been greenlit.

The developers took great pains to clarify how much they want this game to work, stating that they want it to be 'perfect' upon release.

Garou is a fighting game, but one of the biggest nuggets from the interview was the fact that the game would focus a lot on the main story. Fighting games aren't renowned for their great storytelling, a trend which Fatal Fury went a long way to buck as the story was immersive and interesting. The new game promises to have a lot of single-player content for gamers to enjoy.

What's more, the game will feature Terry Bogard, although we are unsure of how big a role he will play.

The one problem acknowledged by the developers is how to bridge the generational gap. Since it was released in 1999, the audience it will cater to will have to expand to accommodate the old heads from back then who loved the game and newer individuals who might want to get into the story. How to refresh the mind of the veteran fans and catch the younger fans up is an obstacle that the team knows they have and are thinking about how to resolve.

As mentioned earlier, we have no release date as of yet for Garou 2, but we have every reason to be excited for what's to come.