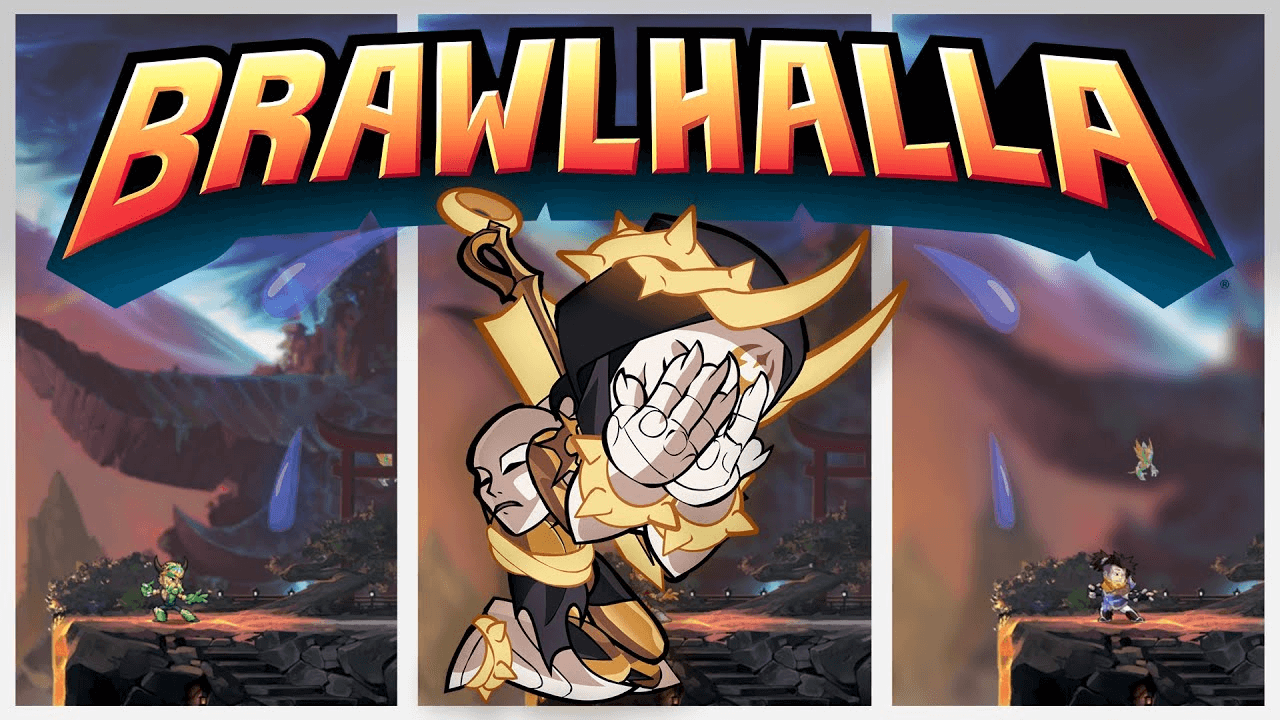 A new patch has been released for Brawlhalla. Its number is 6.10, and traditionally the update brings something pretty interesting to the game.

The balance changes are nicely described in the official post. They are worth exploring for dedicated competitive players, but for those who enjoy Brawlhalla casually, it might be enough to dive into the fights and feel what your Legend can do now.

One gameplay-related thing to highlight is attempts of the developers to make the newest character, Ezio, eligible for esports tournaments. Would you like to see the guy at the Autumn Championship?

One practical aspect of this patch is quite fresh for fighting games — the possibility to blur background on the fighting stages. It is useful when you have issues seeing movements of the Legends. To activate the blur, go to the game setting and choose the blur level.

Color Exclusion seems to be very practical as well. It activates when two Legends in a match look very similar to each other — the colors change, so the players can easily distinguish their characters.

And sure, every Brawlhalla patch gives players fresh cosmetics. Here is a new skin — Forsaken Magyar.

Other cosmetic items in this patch are an Emote, Avatars, a Side Kick, and Weapon Drops.

Gaming life of Brawlhalla players is full of excitement. In addition to regular updates, we can enjoy many pro esports events. The most recent one is the 3v3 Championship.

And the next one happens on September 2 — the Japan Invitational. Don’t miss it, the show should be great!