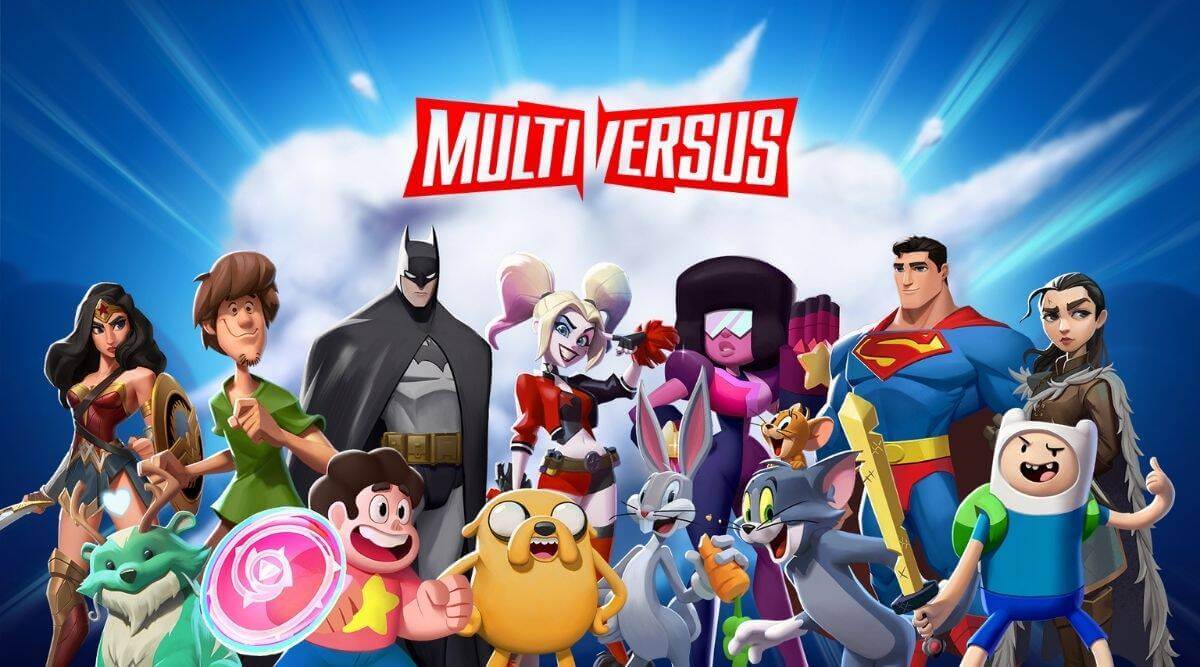 Multiversus is on course to make fighting game history

Multiversus is an upcoming platform fighting game that released its beta test on the 26th of July 2022. At the time of writing, it has shattered all fighting game records involving concurrent players.

The game, which features a mishmash of characters from the Warner Bros roster, has excited several fighting game fans due to the amazing roster and the attractive gameplay. The game is available on Steam, PC, PS4, and PS5 making it playable on just about any platform. Most importantly, it is free-to-play.

At the time of writing, there are over 50,000 players on the game concurrently, according to Steam Charts, a tool used to measure people playing a particular game on Steam. As at yesterday, the number was even more, and its all-time peak is a staggering 153,044 players.

This brings into question the topic of free-to-play as a viable model for fighting games. There is no doubt that the availability of Multiversus has contributed to these incredible numbers and it should at least give developers some pause for thought when considering their pricing policy.

Naturally, it is expected that these numbers will go down, but it is also likely that the numbers will, regardless, remain high and could even grow as more features are added to the game.

It would be remiss not to add that these are numbers for PC players only, and we can safely assume that players accessed the game on Playstation, Xbox, and other platforms. This could mean that the number was much, much higher.

Furthermore, Multiversus is doing all it can to attract more attention to itself. From a huge cash prize at Evo to their newly announced ambassador program. The ambassador program is essentially a system to leverage prominent members of the FGC to promote the game through their art, content, cosplay, and so on. Already on board are the likes of Wheels and Infinitii. You can check their website for more information on how to be picked as an ambassador.

Multiversus is set to be released to the general public later this year, and from the looks of it could be a smash hit. It is also interesting to see how this could be an inspiration for upcoming games like Project L.

If you want to try it, the open beta is live, and you can download the game here.